On 9th January 2020, the mother of the child gave birth to a premature baby through a cesarean section at Makkah hospital. The child was placed on a ventilator as he weighed about a kilogram.

Parents had to return back to Pakistan

On his 47th day of birth, he was shifted to the Intensive Care Unit. The parents, due to the pandemics had to return back to Pakistan. 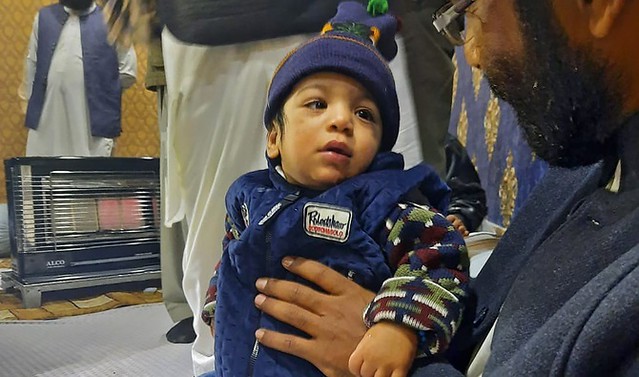 The child could not accompany them due to his health and thereby was taken under the custody of The Maternity and Children’s Hospital in Makkah. 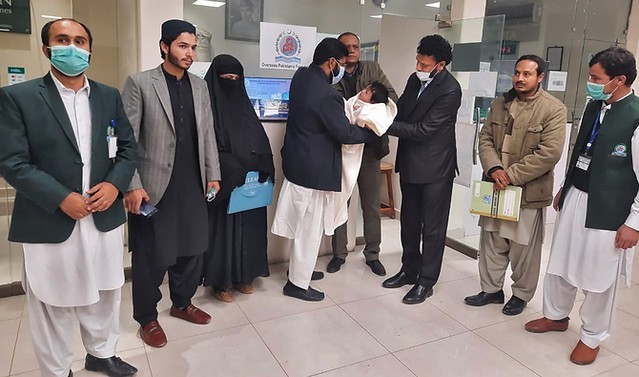 Dr. Attiyyah Al-Zahrani, who is the medical director and head of the neonatal intensive care unit, briefed that the child was taken care of by the Social Service Department, we did not allow him to travel until he was medically fit. 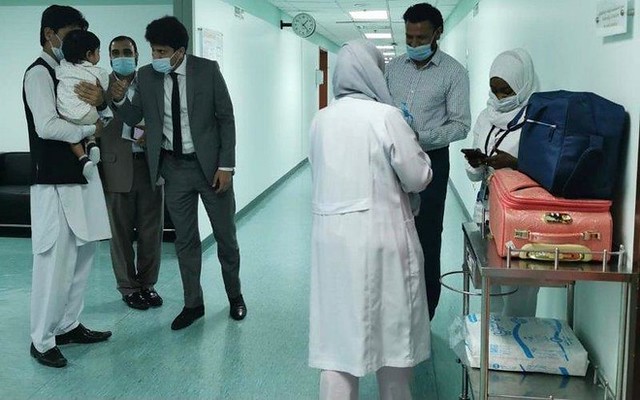 The child was handed over to the Pakistani consulate

However, now, after a year, the child has been handed over to a delegation from the Pakistani consulate so that they could return it to his parents who are residents of Quetta city. 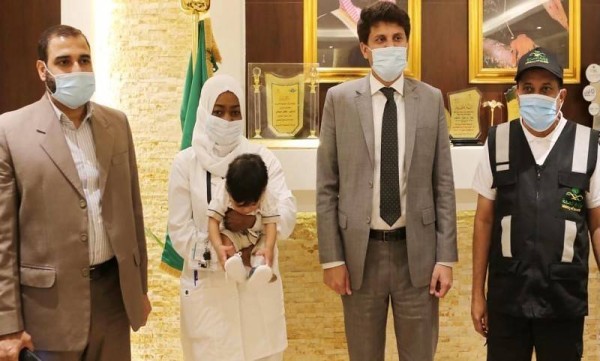 The child had been handed over to Saqib Ali Khan, from the council of Pakistan who reached the Hospital to take the child back to Pakistan. 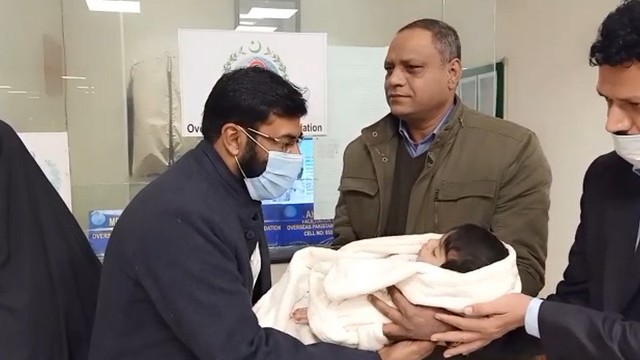 This story restores faith in Humanity

The Pakistani consul extended their gratitude towards the Saudi government as well as the Ministry of Health and the medical team at the hospital for being so kind and so helpful: for taking care of the child for one year and for being in communication with the family and the government of Pakistan over the health and developments of the child. 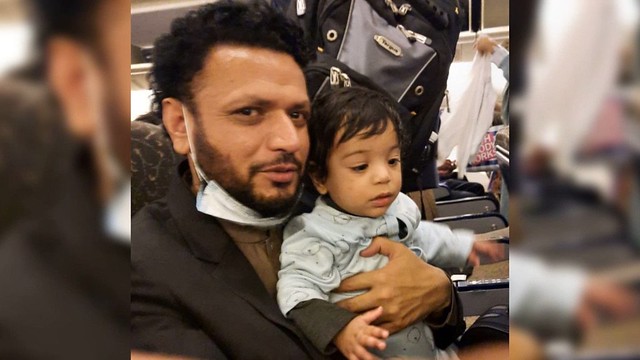 The child finally reached his parents

The latest news covers that the Child had been handed over to his parents who live in Quetta. The father of the child, Gulam Haider, told that they are very pleased with the Saudi Government and the medical staff who had been taking care of their child. 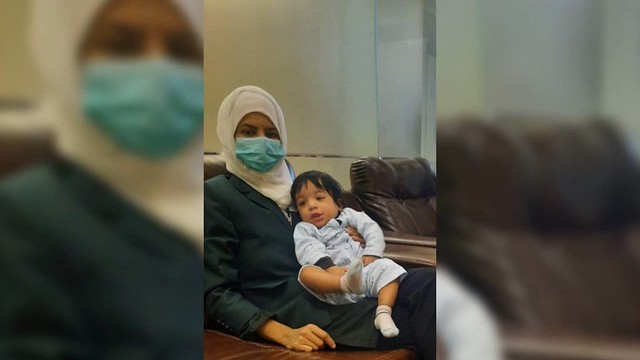 The parents revealed that the child had been named Abdullah by the Saudi Government and they are happy over it.