According to the news, a Saudi groom Walid Bin Awad held a joint wedding party. He and his brother had gotten married on the same day were celebrating their wedding by throwing a party. Also, the family was celebrating the groom’s brother reunion with the family.

However, this unknown man could not see the happiness of the family and ruined their greatest happiness of all time. The celebrations were taking place at Khamis Mushait’s ballroom. The family had gathered hundreds of relatives to rejoice their celebrations.

He entered the hall just like a friend: The family had served dinner and was thankful to all their guests for joining in when a strange man entered the ballroom. The family could not recognize the man but guessed that he must be one of the friends invited. He came in and immediately asked for the groom by taking his name. 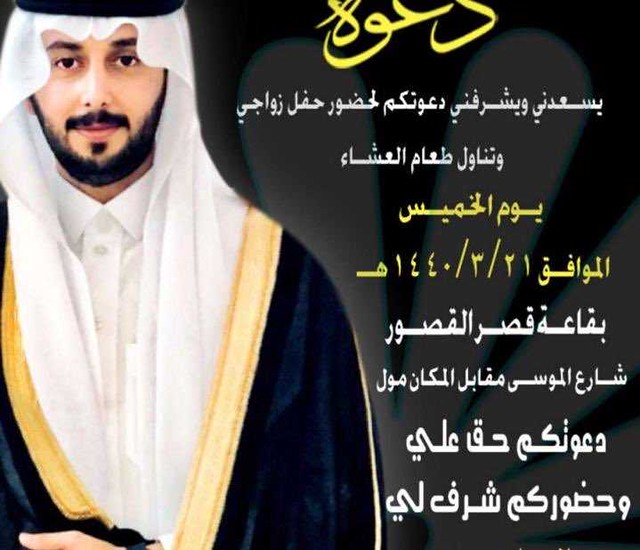 When told about the groom, he rushed towards him. The groom stepped ahead to greet him thinking that he was a well-wisher. But before the groom could greet him, the man stabbed him! 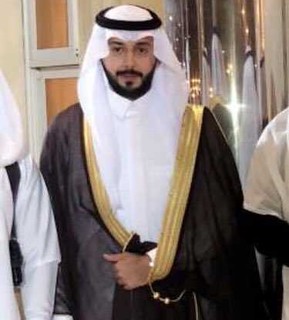 According to the father of the groom, the people at the ballroom immediately got hold of the stabber and locked him up until the authorities reached and arrested him. The groom was taken to the nearby local hospital and is undergoing surgeries. He is slowly and gradually recovering the injuries from the attack.

Awad bin Saeed, the groom’s father, told that the attacker is being investigated and soon the whole story would be shared.

The attacker was equipped with a loaded gun: The guests and close relatives wanted to kill the attacker, yet the groom’s father advised them to remain calm as such an act would only worsen the case. The attacker was thereby locked up so that he could not run away until the police reached.

It was later revealed that the attacker was also equipped with a loaded gun which he hid under his clothes. The family does not recognize the attacker nor knows his motives, yet they would never forgive him for ruining their greatest happiness. 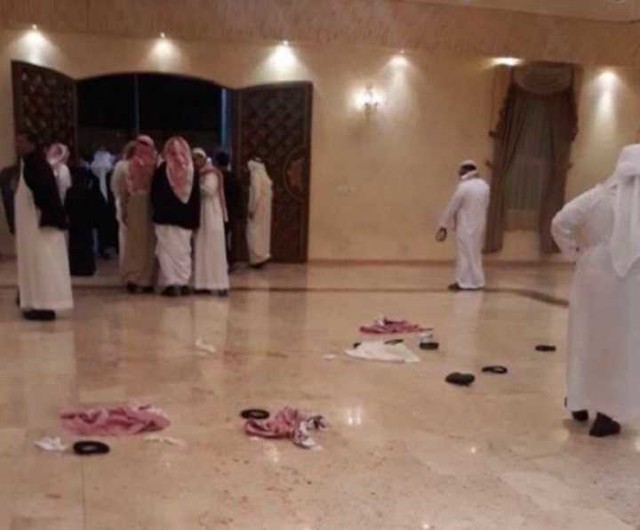 The news soon spread on social media and people poured their prayers for the victim. They were also concerned about his newlywed wife who must be seriously worried about her husband. People also cursed the attacker for ruining the family’s happiness.

People are also worried about the groom’s health and have urged the family to keep them updated. The family has responded that his surgeries had been successful and he is on his way to steady recovery. We send out prayers for the groom and his family.