A young Saudi girl had been admitted to the King Faisal Specialist Hospital where she was diagnosed with a rare disease named spinal muscular atrophy (SMA). The treatment of the disease required a dose of a life-saving injection named Zolgensma.

The unfortunate thing about Zolgensma is that it is the world’s most expensive injection which costs about SR 8 million ($2.1 million). The hospital, however, had been generous enough to provide the dose of Zolgensma free of cost. 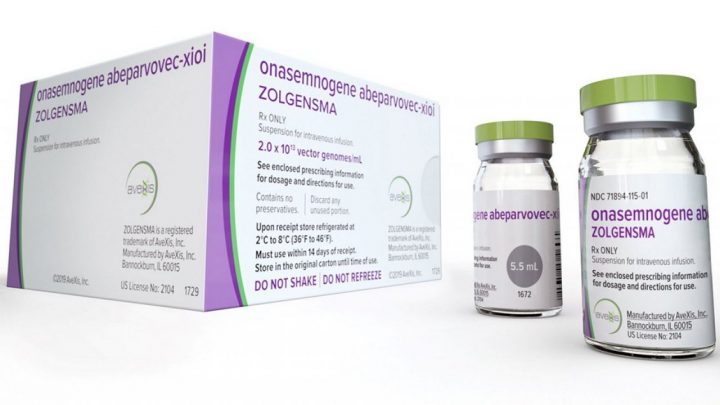 According to the father of the girl, Massad Al Sharani, the hospital did not charge them any fee for the injection. In a tweet, which is viral at the moment, the father expressed his gratitude towards the Saudi government who deems human life precious.

Zolgensma is a life-saving drug and is as expensive as $2.1 million and is known as the world’s most expensive life-saving drug. Spinal Muscular Atrophy makes the spine so weak that the person is unable to walk or sit.