A Saudi girl who suffered from AIDS said in an interview that she discovered her illness during the corona crisis. The time when society was totally against viral infections.

How she discovered her illness?

She also claimed that for the last four years she felt sick from inside unknowingly what was the illness. She suffered from severe illness, weight loss, fatigue, and lethargy. However, she never expected that this could happen to her.

The patient revealed that she went to do her marriage analysis where she discovered her illness. 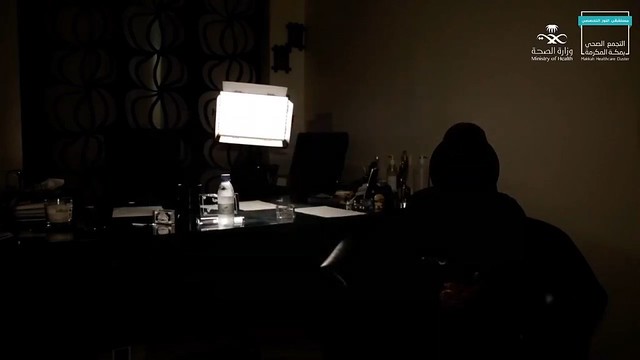 The patient added, after examining the marriage she received a call from the hospital for reviewing and conducting her medical tests.

She said at that time a specialist doctor humbly advised her that AIDS is not the end of the day and people live with this disease.

As soon as she received the news, two things started colliding her mind. The disease and society’s dissension.

How to tell the family about the disease? 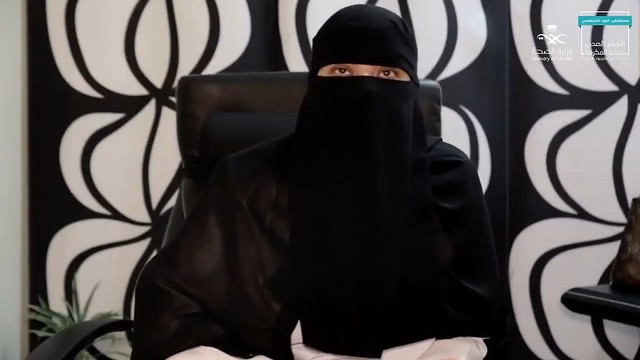 She said it is the reality that can never be kept hidden and her destiny. However, the mother went in desperate shock upon receiving the heartbreaking news of her daughter’s illness.

Her firm belief in GOD

The brave patient added, she is a firm believer in God. She believes in Judgement Day. She knows that sickness is expiations of sins. Thus, she is living with the illness and coping with the disease with great strength and belief in the Almighty.

She is surviving with the illness hoping for their society culture to change toward her infection with this disease.

In search of effective therapeutic options for stage IV cancer