Saudi girl Randa entered her teens and got worried as she had not developed puberty signs like other girls. She consulted a doctor and came to know that she is a boy.

It was told to her, after 20 years of her existence, that she is a boy and not a girl. At the time of her birth, the hospital administration made a “medical error” and declared him a girl.

His male private parts had been hidden inside his abdomen and there were certain deformations of his genital area. On this, rather than going through a thorough medical checkup, they declared him a girl.

The family had also been ignorant about any possibility and had named Randa.

Whatever was in past, he has to forgo. From friends, social life, identity, and relatives. He also needs to undergo surgery which as per his doctor can be conducted in the UK.

The even worst part of the story is that concerned authorities have rejected his travel papers, says Randa. A local media source also shares that his family has complained to the former Saudi Health Minister. Yet no action has been taken. 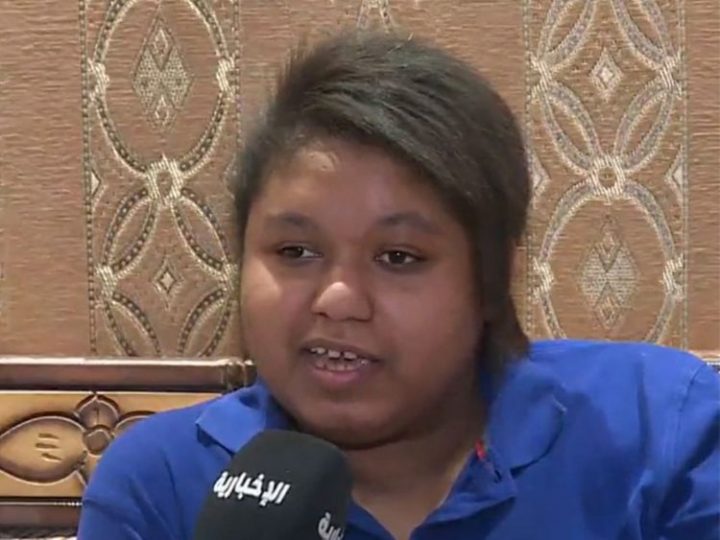 Moreover, Randa’s father has tried seeking help from the hospital where he was born, yet that is still of no use.