Home Latest News Torture Cases How my Saudi husband killed our three daughters in front of me?

A very strange and horrific incident was reported from Makkah where a man killed his three daughters and also stabbed his wife. The three daughters were aged three to six.

According to the neighbors who called 911 during an emergency situation and to report the incident, said that this incident happened on Sunday Morning at 11 am.

He said he heard the woman screams from inside the house and soon after that the man who is the father of the three deceased girls left the apartment.

The cruel man left his apartment and quietly walked to the grocery shop and sat down sipping water as nothing unusual happened.

The neighbor who was the eyewitness of the situation after the incident said he approached near him to ask about the scream of the woman to which he replied it was not a big deal. 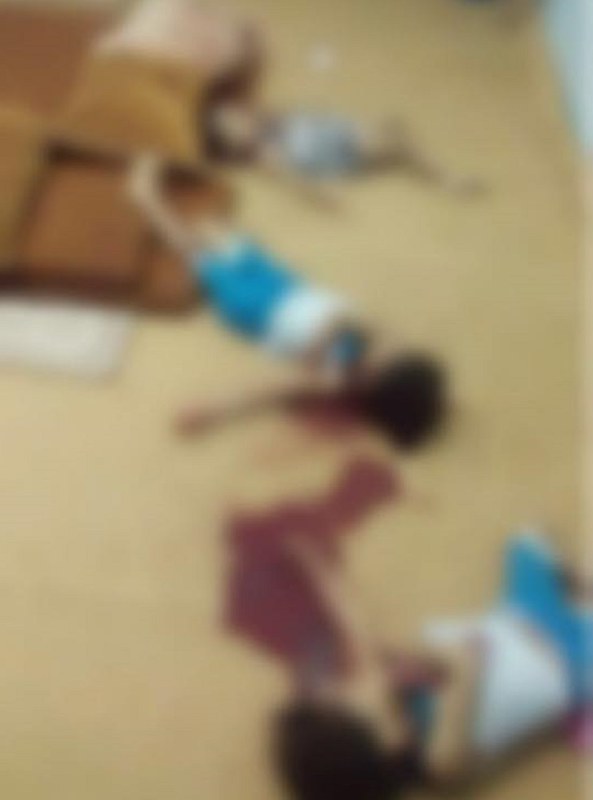 Just a minute later his wife rushed out of the house screaming my daughter, my daughters.

The neighbor went inside his house along with two other neighbors and was shocked to find the three daughters lying with their throat slit.

The eyewitness of the incident too claimed that the man was on the drug at the time he killed his three beautiful daughters. 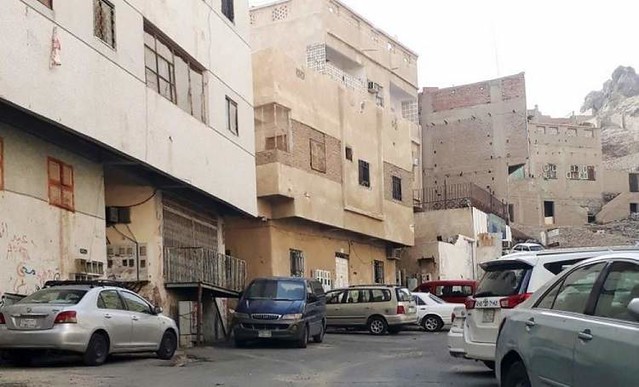 The man was arrested and the initial investigation revealed that the man has admitted that he was on drugs and did not sleep for days.

The police said that the mother is shifted to the hospital as she suffered from a nervous breakdown after the horrific incident.

This man killed his daughter and this news gave me goosebumps because as per my knowledge daughters are much attached to the father and the father love daughters more than the son.

However, we cannot say anything about this incident unless the investigation gets to accomplish.