Since the time the Misyar marriage is becoming popular in the Kingdom, it has raised a lot of problems. Most of the fathers refuse to recognize their children born from this marriage. Misyar marriage is a secret marriage between husband and wife where the wife relieves her from all the marital responsibilities.

3 fathers refused to own their children

Recently the Human Rights Commission of Saudi Arabia is legally taking up the case of three fathers who are refusing to recognize their children from Misyar marriage.

HRC claim that this is a clear violation of child protection against harm and such children are deprived off of their rights to know their father, obtain their identity and live in a stable family environment.

The HRC also claimed that they are following up such cases so that the legal parties would speed the case providing legal rights to the children.

The director of the HRC in Jeddah

Saleh Sarhan Al-Ghamdi the director of the HRC in Jeddah said that there is a large number of such cases but most of them are not highlighted.

Recently a Saudi woman complained that she was married to a Saudi man and had a five-year-old boy from him but he is not willing to accept his child and he also refuses to document their marriage or issue their son with any identity papers that will enable him to obtain the nationality.

Although she also claimed that at the time of her delivery her husband admitted her to the hospital under the name of his first wife but still he has refused to own his children after the birth. 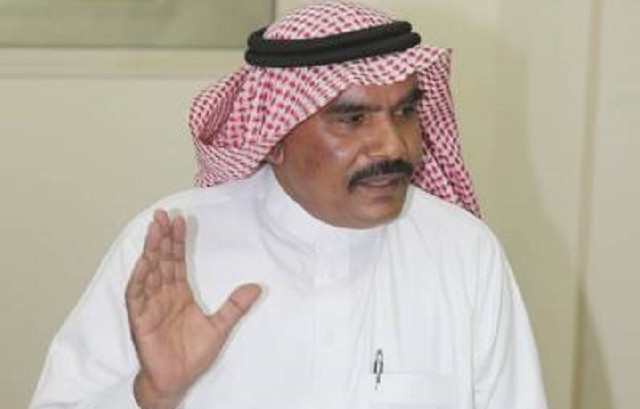 A recent ruling against one such child

Ghamdi said that during the past three years the Human Rights Commission was following three such cases with the concerned legal authorities. Meanwhile, the Personal Affairs Court in Jeddah has issued a final ruling in favor of a girl whose father is refusing to accept her as her daughter for more than 20 years. He married the girl’s mother outside the Kingdom secretly without the permission of the concerned authorities.

The court released an order for the father to recognize his daughter and issue her with identity papers. He said similarly HRC will also follow up this case with the Governorate and this case will be taken to the court if the father of a five-year-old boy continues to refuse to accept his boy.