A son wanted to fly a plane in Jeddah, his Saudi father built a real plane for him to fulfill his wish.

Mohammed Bilal Khoutani briefed the media that the idea of building a plane in the house clicked him when his son showed an interest in becoming a pilot.

There has been a lot of research for this dream project. According to Khoutani, he had to go for a lot of research, readings and watching videos so that he could design and build a plane at home. 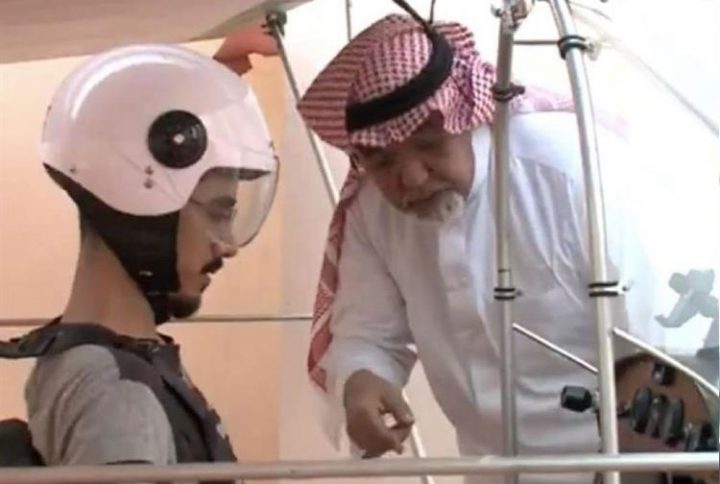 He has researched the parts and materials used, how they are assembled and how useful they are before going to the market. It took him 3 years to build the plane.

The materials had to be imported and thereby the time laps are justified. The material was not readily available in the market such as paints, insulations, and engines.

Khoutani told that he started off with a conceptual plan, followed by material-gathering such as steering, engine, counters, brakes, struts, and others to construction.

The plane does not have the capability to fly, yet it shall allow the son to set off his dream by learning practically before joins the aviation school.