A young Saudi farmer lost his hands while helping his old father on the farm. One of the sons lost both hands in a sprinkler irrigation system accident. The father went blind in grief. At that point, another son left his job to serve his blind father and disabled brother.

The father Mohammad Al Sharari explained his grief that his son Al Ashdaf was trying to clean the wheat straw from the sprinkler unknowingly it was on and halted due to the entanglement of the wheat straw.

The sprinkler accidentally started working and chopped a hand of his son. The son tried to stop the system with his other hand and this chopped his second hand too. 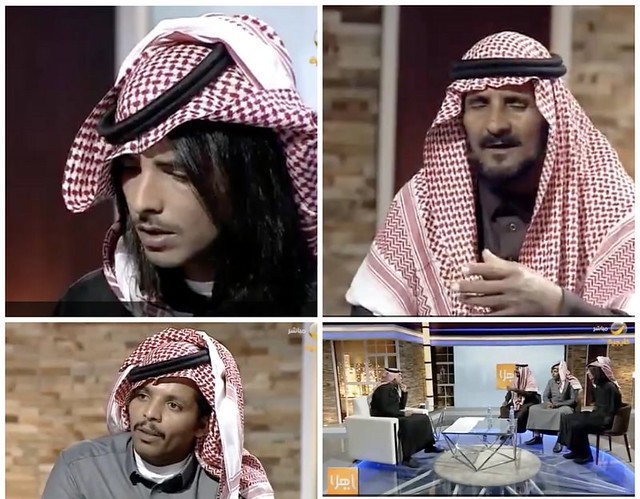 The father rushed to help his son and took him to Tabarjal hospital for medical aid. The grieved father said the surgeons decided to amputate his son’s hands because they were badly damaged leaving no other option.

The father could not bear the sorrow of his son’s hands being amputated. This sorrow turned the father blind.

Another son resigned from his job

The father said his elder son Raji first tried to transfer his job in the border guards in Najran but later resigned from his job to look after him and his disabled brother. The transfer of his son was not possible thus he left his job.

The old father is a pensioner who has 4 wives and 26 children to feed. He said Ashdaf is his most beloved son and thus he could not bear his loss and turned blind because of crying too much.

The appeal of the blind father

The sobbing father appealed to the officials to provide prosthetic limbs for Ashdaf and employ his elder son in Tabarjal governorate so that the family could be able to come out of the sorrow and earn their living without any hurdles.