Domestic Worker is a great help: Domestic workers become part of the family soon. These workers tend to live with us and support us through good and bad times. When there is some celebration, party or wedding at their employer’s home, they skip their holidays and put up an extra effort.

Similarly, when there is illness or some other tragic moment at the working place, they are the ones we look for extra support. Indeed, these domestic workers are a great help and blessing for us.

The life of a domestic worker: If we look at these domestic workers, they tend to leave their families to provide their services to us. They tend to adjust with us in our environment, try to learn our habits and lifestyles. They must go through a hard time to gain our trust.

We must admit that we get so used to them at their short leaves become hard for us: we want them to come back and live with us again. However, they can’t stay with us forever. One day they have to leave, and that day becomes a difficult one for us. 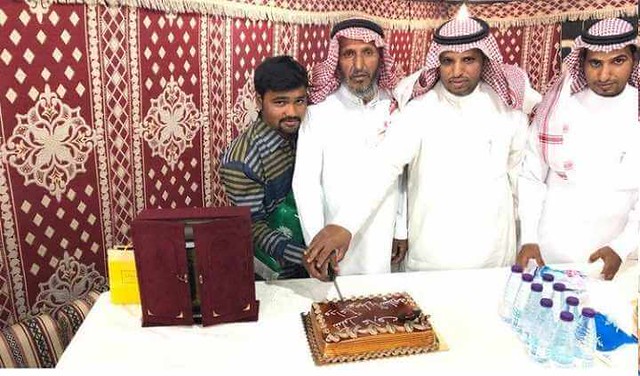 An Inspirational Saudi Family: Today, we are going to share a similar story with you. A Saudi family had hired an Indian expat who has been providing his services for years. During these years his efforts and hard work lent trust to the family and soon he became a member of the family.

However, now it was time for him to leave and leave for good. The family wanted to honor him for his services in the best possible way and thereby bid him a farewell party. The family posted photos of farewell on the twitter and soon it was viral all over. 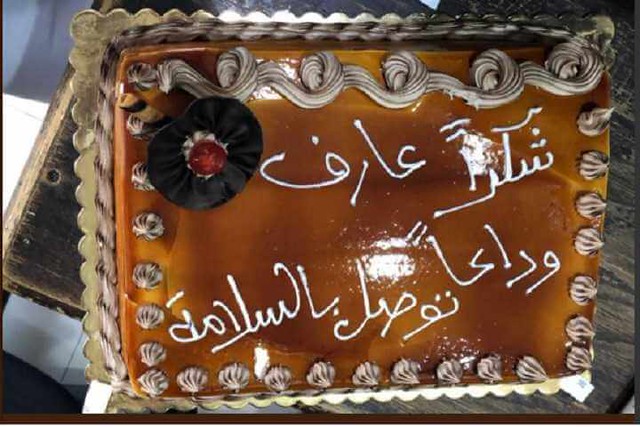 The Story of Aref, an Indian expat: The employer Dib Al Mutairi told that the Indian expat named Aref had been providing his service for years and now it was time to honor his excellent efforts. He also told that it is a difficult time for the family as they had been considering him a family member now.

Another family member spoke that no matter how much they celebrate his efforts, it would always be less. People around social media appreciated the family for their kind gesture towards their worker. They said the pictures were delightful to watch and this is how exactly Muslims tend to treat others. 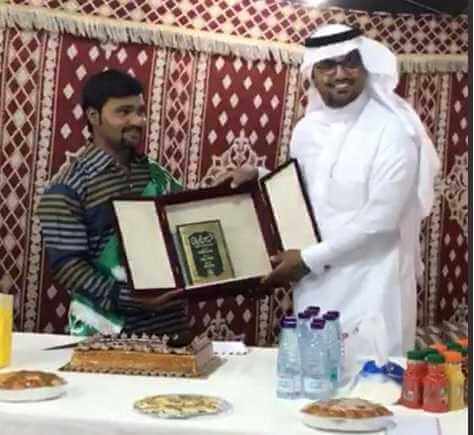 People on Social Media: However, there were few who said that instead of honoring him, they should have given the man an extra monetary award so that he might have a peaceful life ahead.