The new trend of bidding a memorable farewell to expat workers by Saudi families is melting hearts of many.

Meedo Babu: The expat worker named Meedo Babu had been living with the Saudi family for 35 years. During these 35 years, he had proven himself to be a loyal and hardworking worker. 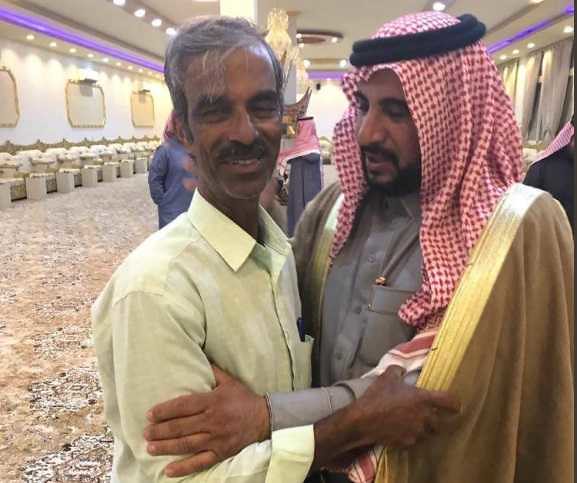 The family has set a monthly pension for him: A Warm party was thrown by the family to honor his 35 years of services and was given a good amount of money as a reward of loyalty. A monthly pension has also been set for him. 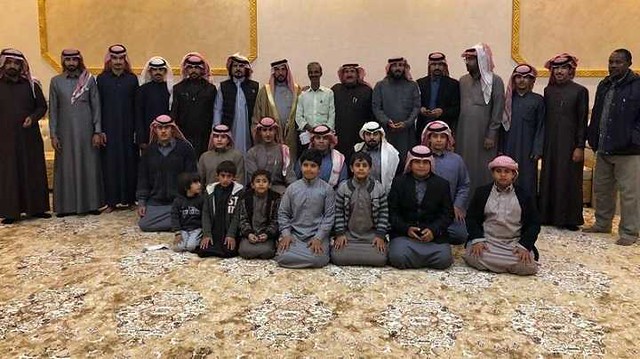 Awad Khudair al-Remli al-Shemri, the sponsor said that he is grateful for Meedo’s services. He said that Meedo had been a representative a loyalty and kindness all these years. He had been generous towards the old and the young ones and had become a part of the family. 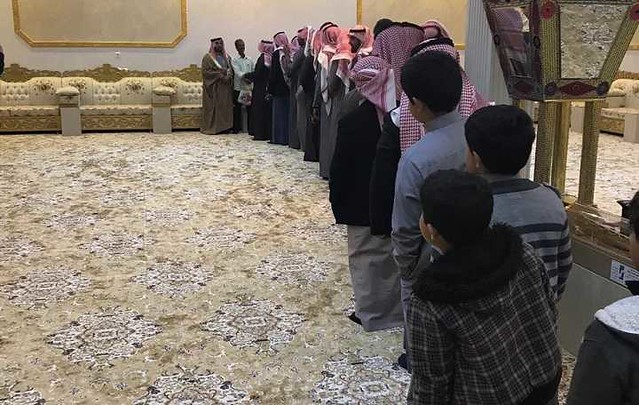 They paid him the due respect: The most interesting of all was that the whole of the Al-Shemri family stood in line form old to young. Each member of the family was in the queue according to the age and each individually greeted Meedo before he could leave.

The video clipping and footages went viral on social media and people could not resist loving it. People praised the kind gesture of the family towards their work and claimed that they had proven that humanity is above all. 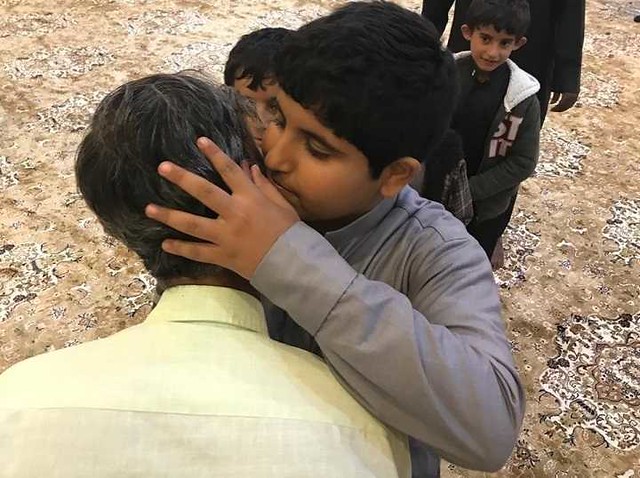