Ahmad works in Saudi Arabia: An Egyptian man named Ahmad of 22 years fell in love with a girl whom he proposed several times but was not able to achieve her father’s acceptance.

Ahmad was working in Saudi Arabia. He returned to his hometown from Saudi Arabia. After much ignorance, he decided to meet his girlfriend who lived in a village Sowada Abu Shalabi Al Sharqeya. 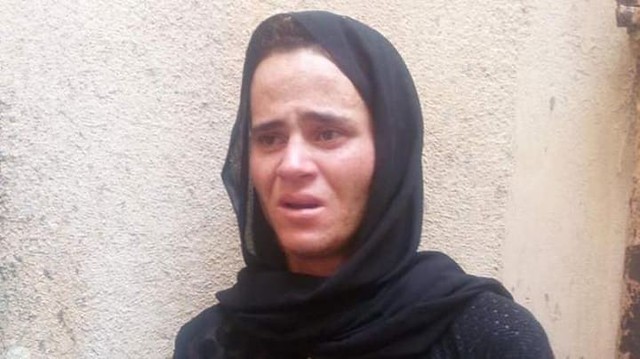 He borrowed an Abaya from somewhere and decided to go to his girlfriend’s house. He wore an Abaya and quietly moved toward her home. But the bad luck of the guy, he forgot to change his shoes.

He was caught: God has created men and women with different characteristics. Villagers recognized him by his walking style and his shoes.  As he moved further to his girlfriend’s house people stopped him and removed his hijab.

People caught him and beat him on a humiliating tour around the village, they pressurized him to know his intentions. Later they handled him to public prosecution for investigation. 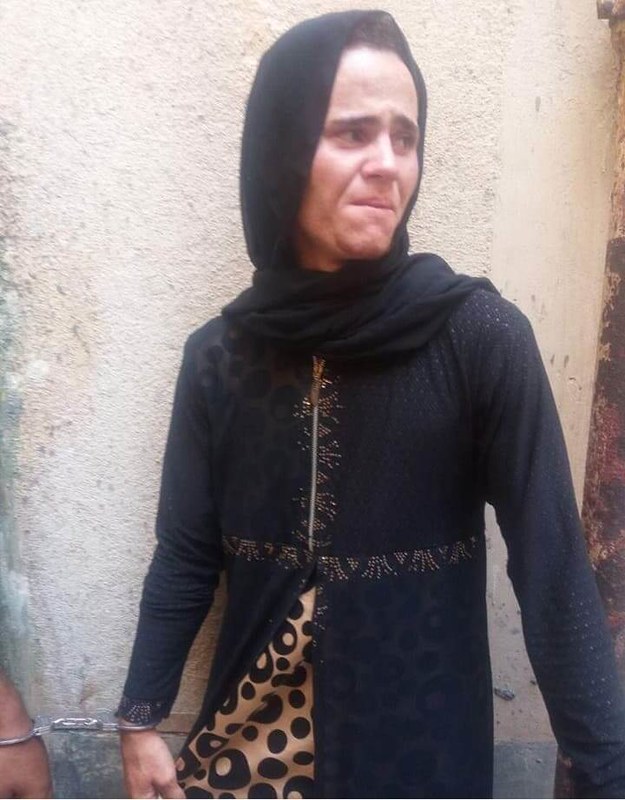 A lesson for young lovers: Now Ahmad is arrested and the matter is not yet cleared. Our society also does not allow such things. These types of acts are not bearable anyway. At the age of 22, we all are well mature to think of our good and bad.