Asim Al-Sahli was accused of kidnapping 7 girls by different means and harassing them at different places including his house and car.

The girls gave a statement that he threatened them with a knife and that if they will not cooperate in fulfilling his sexual desires, he will kill them.

He was also held guilty of abducting three girls. He tried to deny all such allegations still Court gave its verdict in the light of statements given by victim girls and others. 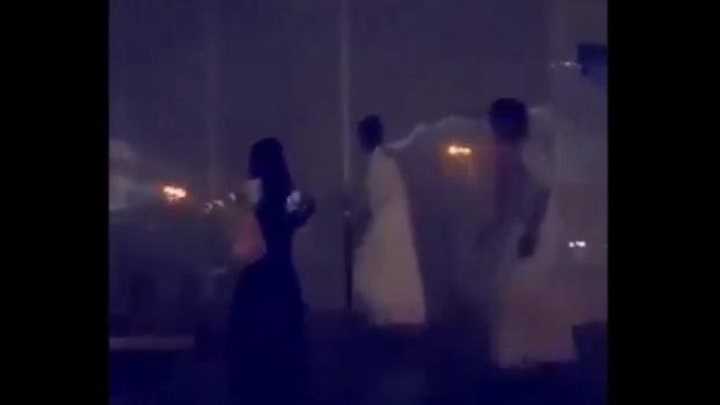 The decision taken by the court strengthens the safety of women in Saudi Arabia as it will create a sense of accountability among all those cowards who keep on looking for a victim for the satisfaction of their illegal desires.