A Filipino worker has thanked her Saudi employer for the help they have provided in building her house back in the Philippines. Due to their help, she was able to construct her own house in Pulilan, in the province of Bulacan.

The employer built a house for her

In an interview with The Filipino Times, she told that she found a foreign employer who really treated her like a family which is a blessing. 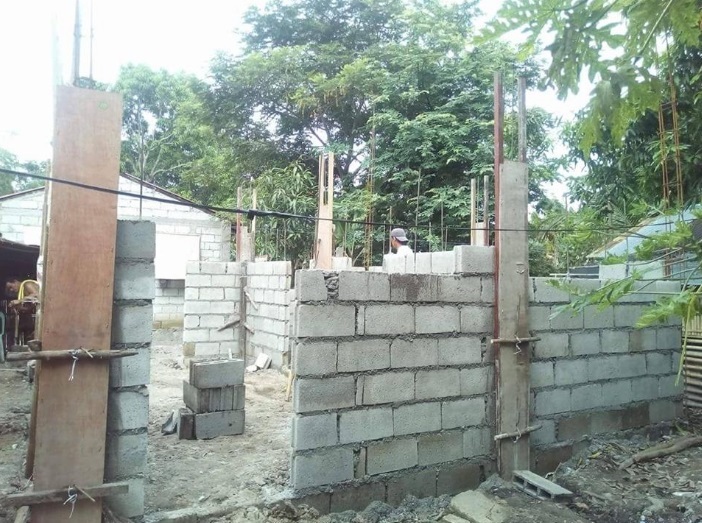 She explained that when she moved to Saudi Arabia for work, the only wish she had was to construct her own house, but she got much more than that.

Her employers have given her gifts worth thousands and it includes many well-known brands like Burberry, Michael Kors, Tory Burch, and Gucci.

Mhai San Pedro is also given 1,500 to 2,500 Saudi Riyals by the employer every month for the construction of her home which is equivalent to almost PHP (21,000-35,000). She is also receiving aid for the treatment of her youngest daughter. 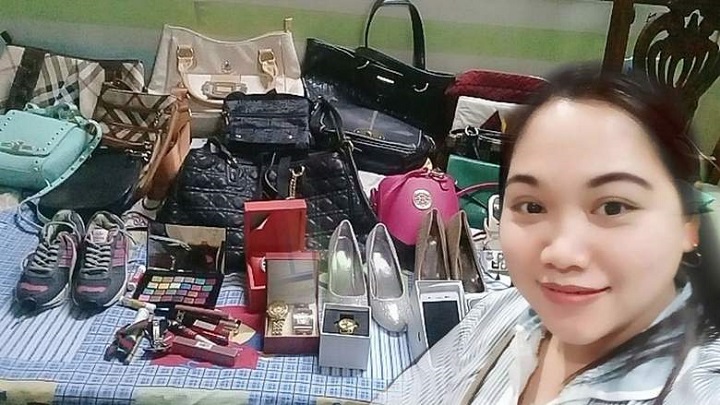 The treatment for the daughter

She also recalled an incident when her child who had an asthma problem was brought to the hospital in a very bad condition and how kindly the Saudi family supported her.

Her life changed after moving to Saudi Arabia

Before Mhai started working as an overseas worker, both husband and wife were working as factory workers yet earning an inadequate salary. 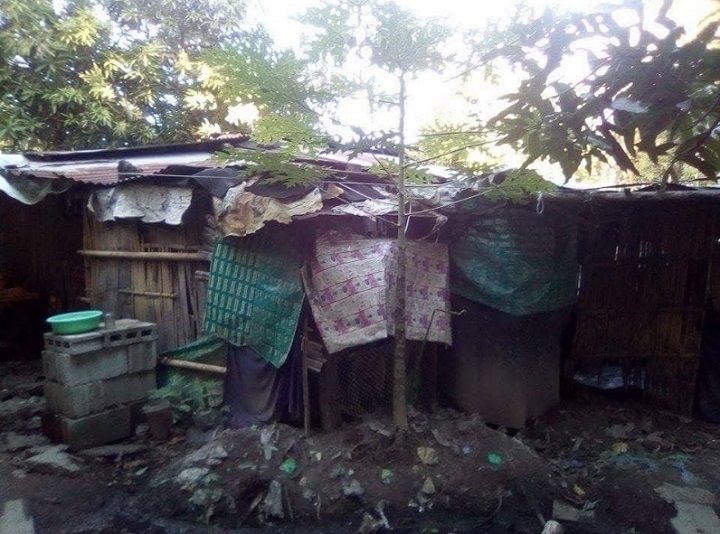 The health problems of her fourth child, who was born with a weak pulmonary system, further aggravated their problems.

She added that it was a very tough decision for her to leave her home and one-year-old child. But the desire she had in her life to give her children a better home and life, compelled her to become OFW. In the end, she prays that God helps her employer the same way he helped her.