He is admired everywhere for removing the brain tumor from the girl’s head after the renowned French surgeon refused to operate on the girl at the last moment.

The Kuwaiti girl visited Paris for her treatment and operation of a brain tumor. The girl was treated by the renowned French surgeon at the biggest neurosurgery center in France.

All the tests were conducted and an operation was also to be carried out but the surgeon refused to conduct the operation due to coronavirus fear.

The girl’s case was being urgent because she was having an epileptic seizure. The Kuwaiti embassy in Paris and the medical Attaches office contacted several hospitals in the country who could help the girl and operate on her but all the struggle went in vain. 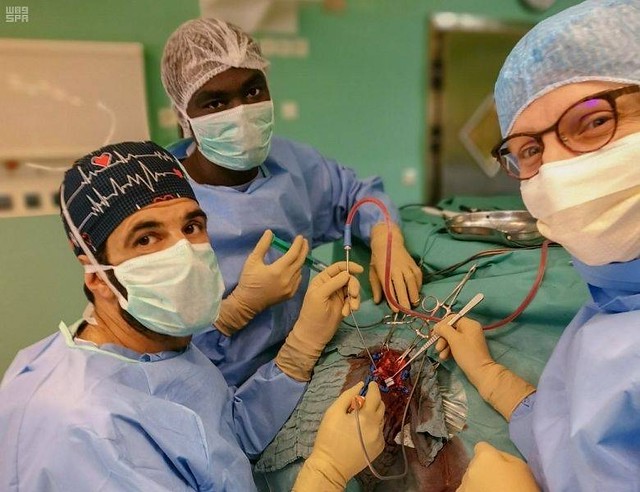 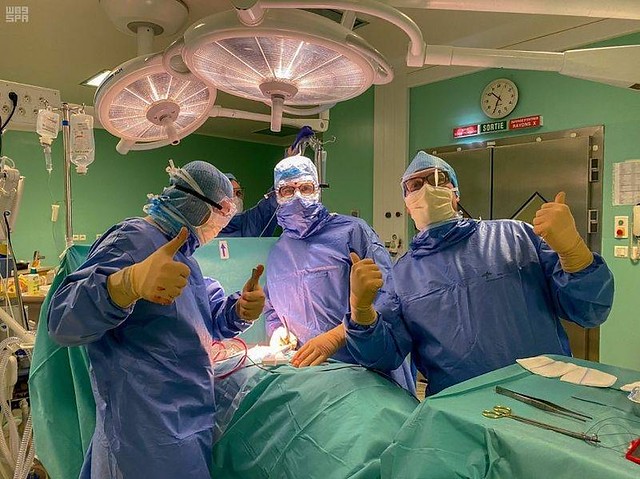 It was a seven hour-long operation

It was a seven-hour-long operation and very risky too. Al Jahani opened the details of the operation.

The doctor described the case of the girl as a delicate and complicated one because the tumor in the girl’s head was at the base of the skull and close to the arteries feeding the brain. He said it was a difficult task to remove the tumor from the major arteries. 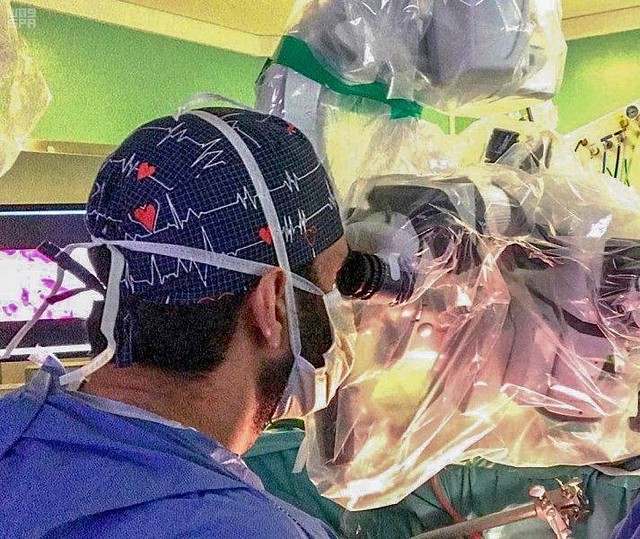 It was a risky operation because if the artery feeding the brain could get damaged the girl could lose her whole right side malfunctioning including her sight and hearing sense and the left side could also get paralyzed. A small carelessness can cause severe damage.

However, fortunately, the girl is now in a stable condition. The girl was supposed to remain hospitalized for 10 days but she was discharged from the hospital in just four days. Another great success! 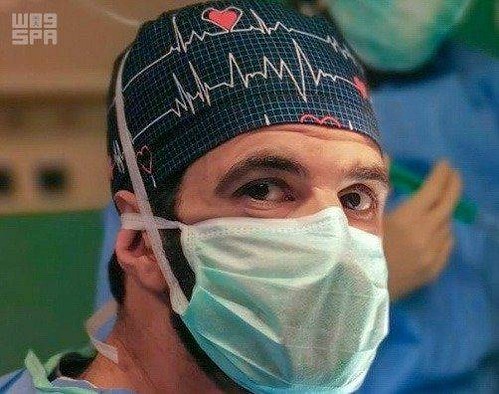 Al Jahani is a successful doctor who is representing the Kingdom in Paris. He is working hard to combat the spread of Covid-19 by standing shoulder to shoulder with French colleagues.

Al Jahani also performed a successful operation on an Emirati girl just a week before the Kuwait girl’s operation.