Dr. Abdullah Al-Rabiah met the conjoined twins Hassan and Mahmoud after 13 years he separated them in an operation.

The two brothers when born were conjoined. They shared a number of organs such as the intestine, bowel, and urinary tract. The two were conjoined from the abdomen. 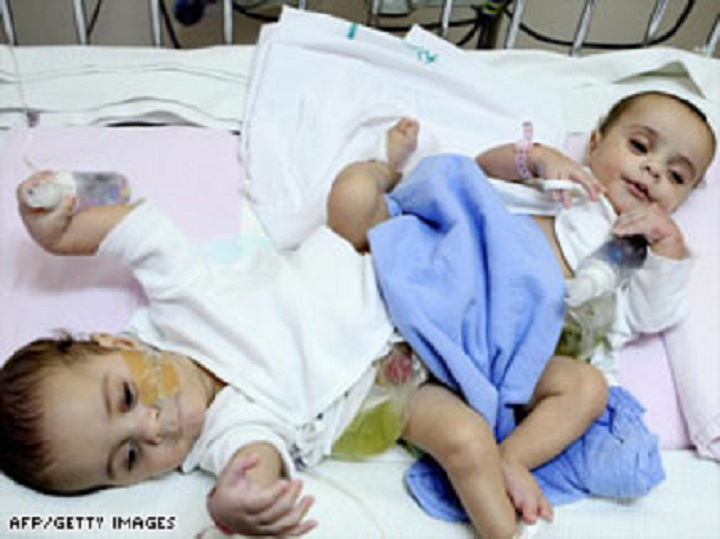 Viewing the difficulty the two souls would have, they were operated on at the King Abdulaziz Medical City in 2009 when they were just 9 months old. They are by nationality Egyptians but hail from Riyadh. 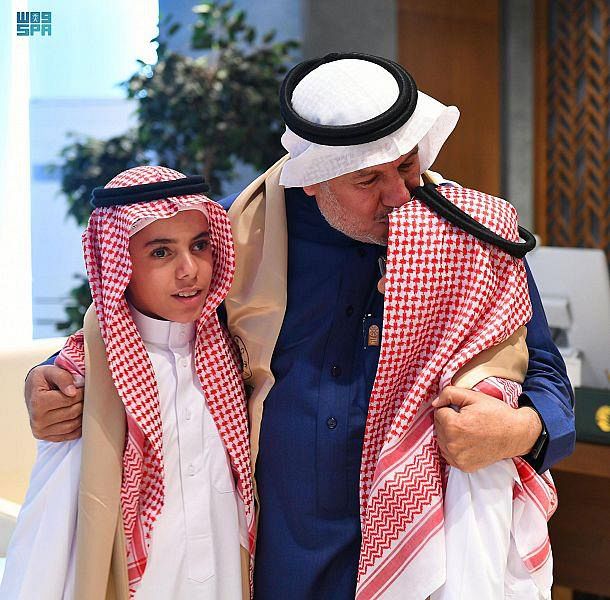 It has been 13 years since they were separated. It took a medical specialized team to take the risk and make out days’ long effort.

The children had to face medical issues, but with time, their health has improved. For their visit to the capital city, they were accompanied by their parents. 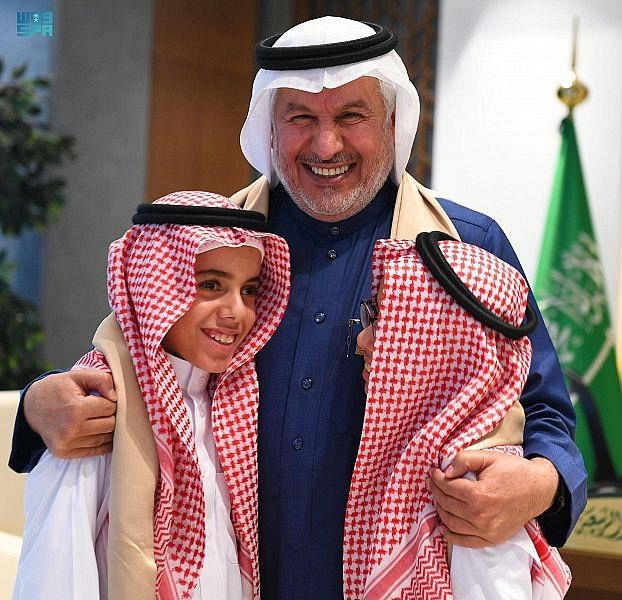 The parents were thankful to the people and the government of Saudi Arabia for providing unmatched medical assistance for the successful operation of their twins. 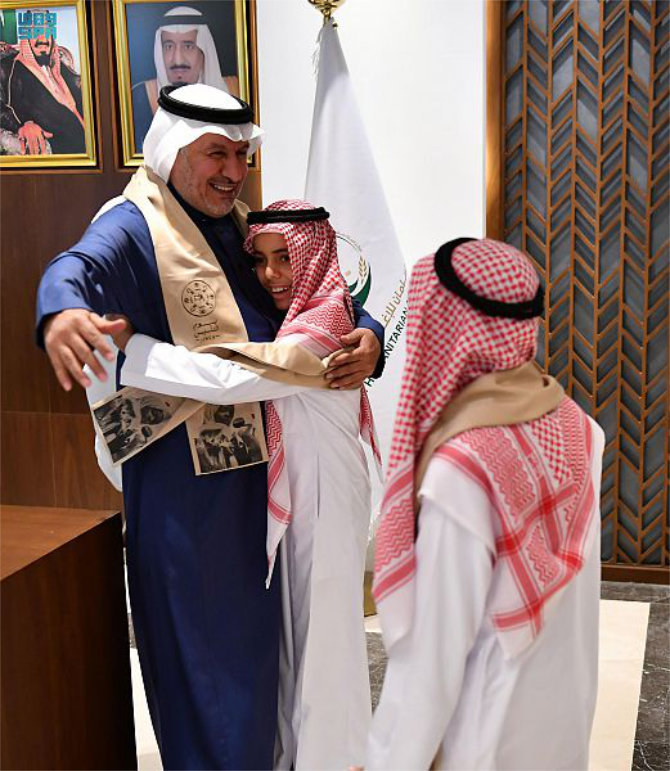 The operation of the twins is an extension of the humanitarian work which is being carried out extensively in Saudi Arabia on the orders of King Salman and Crown Prince Mohammed bin Salman.