The human being is one of the greediest creatures on the planet Earth. This greed and lust have already taken lives of many, but in the recent turns of events, a Saudi man lost his life in the greed of gold.

It was rumored that gold has been buried in a pit in the Tabuk region’s desert. The rumor had also specified the place and around six men fell for the rumor and went out risking their lives. 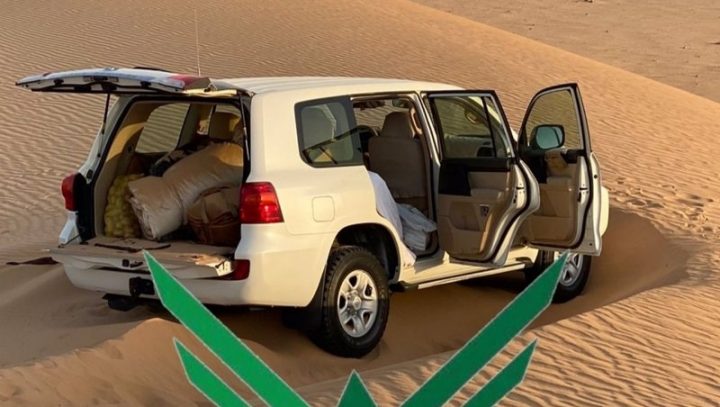 One of the men started digging the location where it was rumored the gold was dug. The man, however, was able to dig deep. While he was deep down, the heap of sand fell inside the pit.

Lack of oxygen and inability to come out made the man die of suffocation. The man’s body was recovered after several hours of effort. 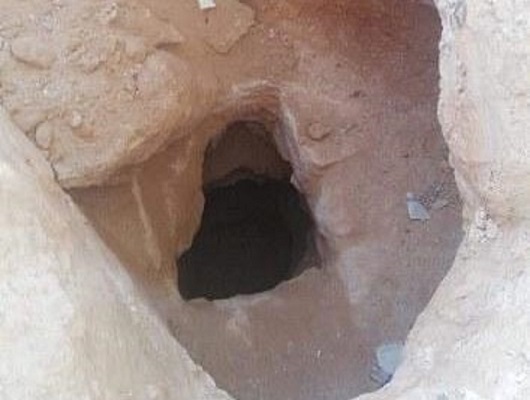 The Tabuk police have arrested the other 5 people. They have been handed over to the public prosecution to investigate the death of their fellow member.  The man has been buried after the post mortem and other required investigations on the body.