11-years-old Hala died only 10 hours after she heard the tragic news of her father’s death. Hala’s mother had died and she was living with her father.

The Father was a laboratory assistant in a school in Al-Majaridah, who got hospitalized. Hala did not leave her father at the hospital and would accompany him to his room. 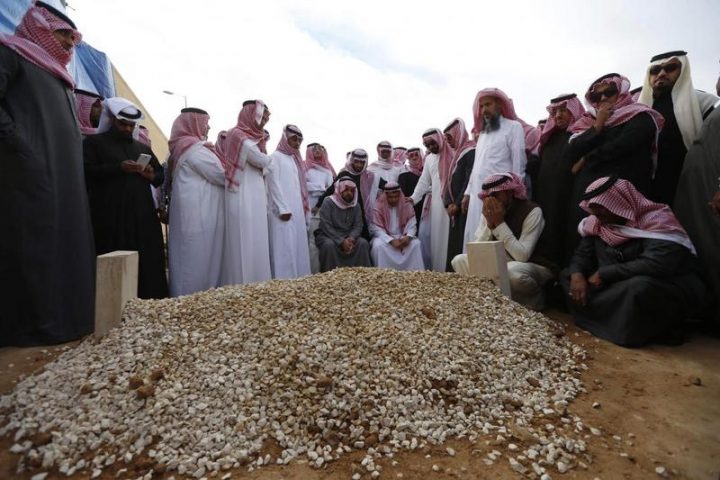 She would be there all day long to pray for his recovery. But to Hala’s disappointment, her father’s health was deteriorating and he was shifted to ICU. She was thereby sent home.

She herself was Anemic and could not withstand the shock of her father’s death. When she was told about the death of her father, she collapsed. Soon she was shifted to the hospital. For 10 hours, she battled with death, yet to no avail. She died.

Both, the father and the daughter were buried together. Their funeral tool places together and they have their graves just side-by-side.