A Saudi wife filed a case against her husband for adultery, but the man rejected the accusation claiming that the woman was her misyar wife as he was married to her under the Misyar contract.

What is Misyar Marriage?

The Misyar Marriage is a type of marriage contract with the condition that a couple of these contracts dismisses some of the basic rights of marriage like living together or the issues of money. 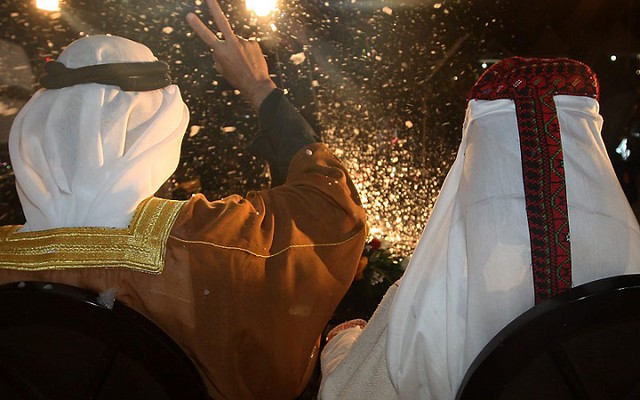 Wife charged him for Adultery

The wife filed a case against the man and charged him for adultery. The husband was able to prove that the woman with whom he was sleeping was married to him under a Misyar contract.

He also claimed that their marriage was kept a secret because of the woman’s ex-husband. He would demand the custody of her children if he will come to know about her marriage.

The defendant also said that he could bring witnesses to the court to justify himself and he did succeed in that too. 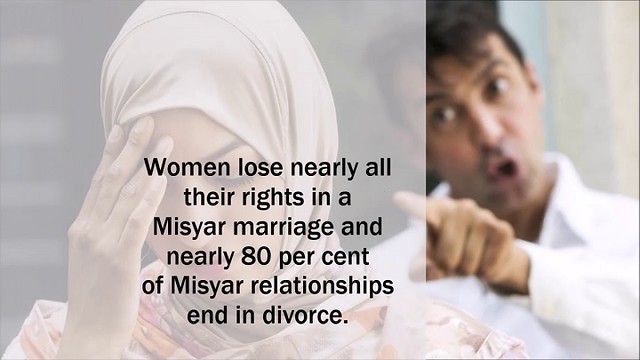 The decision of the court

The judge quickly denied the charges on the man after he was able to prove himself innocent. Thus, the case of adultery was dropped by the court and the man was released with honor and without any charge.