The Kingdom has taken a new turn. The Saudi legal system, the Kingdom’s highest court, and the General Assembly of the Supreme Court has ordered all the courts to drop flogging sentences in disciplinary cases.

The decision was made after the approval from the majority of the assembly of the Saudi court president and all judges.

The assembly introduced a judicial principle to drop all the flogging sentences and also limit all the prison sentences, fines, or punishments. 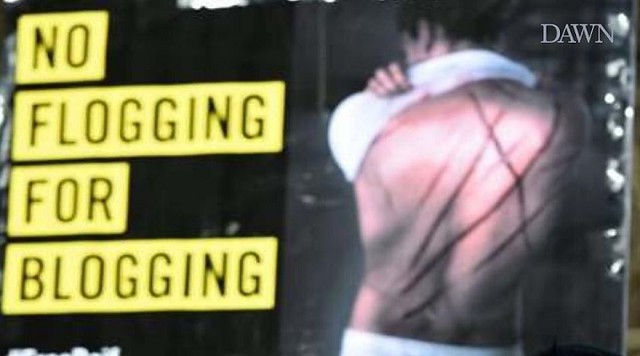 Sentences in disciplinary cases are imposed when the offender commits crimes like theft, harassing people, forgery, street crimes, defamation, and slanders. In such cases, the offenders are prisoned or fined along with flogging.