Their journey included a visit to their maid’s home in West Java. Their maid Masamah bint Raswa who worked at Balawi’s home was accused of killing Balawi’s 11 months old baby after her fingerprints were found on the baby’s face.

However, Masamah always went against the accusation and maintained her innocence saying she only rubbed the baby’s face after she found him unconscious. 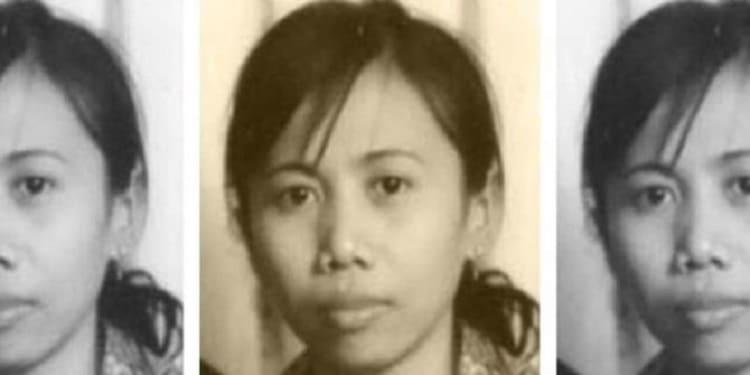 Later when she served her for and half years in prison, in March 2017 Al- Balawi pardoned her and decided not to demand any blood money from her.

In January 2018 she was released and pushed to stay at Consulate General Shelter until she was cleared to leave the Kingdom and return back to Indonesia in March.

After she was sent to Indonesia, Al- Balawi decide to visit her with his wife just to pardon her. It was his first visit to Indonesia and on his arrival to Jakarta, he was very impressed with the hospitality shown him by Indonesians.

Al- Balawi held a press conference at the Saudi Arabian Embassy in Jakarta and in his press conference he said through a translator, “I didn’t seek anything else by giving her pardon but God’s mercy.” 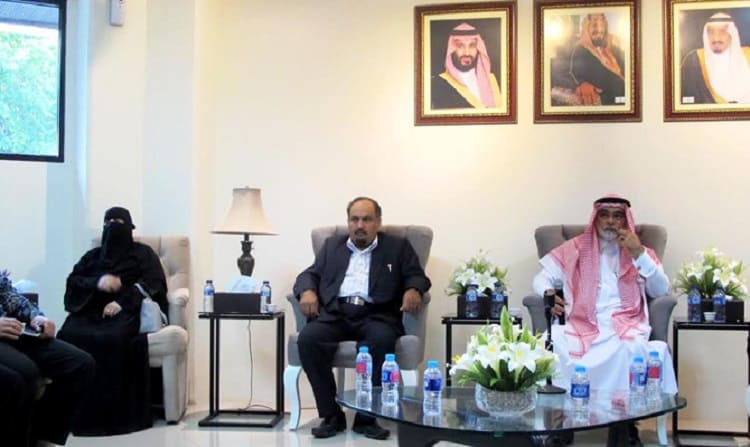 May Allah give him the best reward for showing this mercy to the killer of his boy. How difficult is it? Just try to be empathetic only once and you will realize.

Arief Hidayat, an official from the Foreign Ministry Directorate for Protection of Indonesian Citizen Abroad, said that the couple’s visit to Jakarta was assisted by the Indonesian Consulate General in Jeddah in appreciation of their compassionate and kindhearted act to forgive Masamah.

They were also taken to the Safari Park in Cisaura in the Mountainous Puncak area which is a popular destination for tourists from Middle Eastern Countries. Al- Balawi’s sympathetic act was appreciated by everyone.