Recently a very tragic incident was reported from Saudi Arabia Shaqwra General hospital. A small Saudi boy who was taken to the hospital died just in just 24 hours after reaching the hospital. The reason for his death was the breakage of the nasal swab stick inside his nose.

How did this happen?

The child was admitted to the hospital after his parents noticed an increase in his body temperature. The boy was suffering from high fever and he was sent to undergo a Covid-19 test to examine whether he is infected with the virus or not. 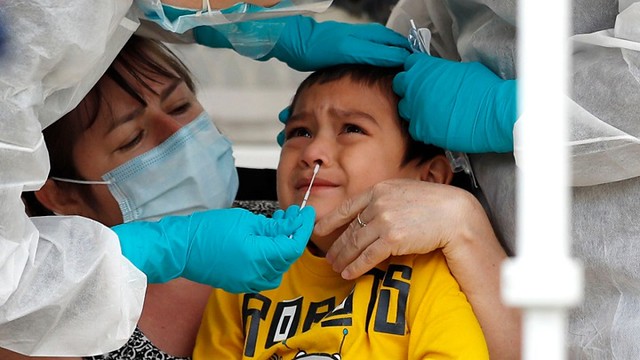 While taking the sample the cotton swab stick broke inside the nose of the boys after which the doctors had no other option than performing general anesthesia on the boy to extract the broken swab stick from his throat.

What caused him to lose his life?

The father of the child Abdullah Al Joufan mentioned the details of the tragic incident that made him lost his son. He narrated that he was refusing to perform general anesthesia on his son but the doctors insisted to do so because there was no other option to remove the broken cotton swab from his throat. 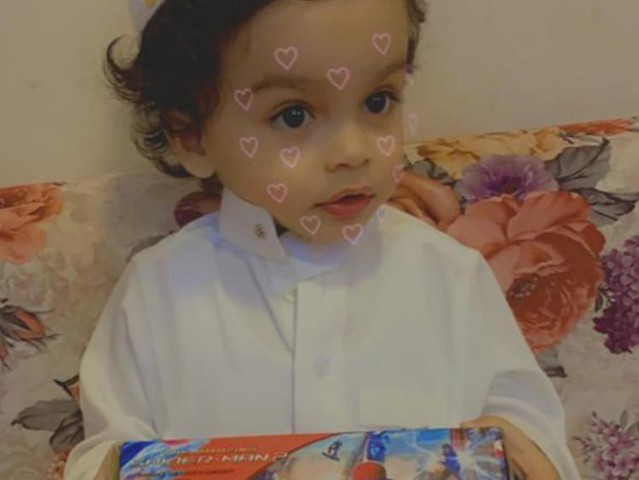 He also claimed that the doctors said after the operation the child will be examined by the specialist doctor.

The saddened father further stated it as the carelessness of the doctors that caused the death of his child. He said that his child was left without follow-up that caused him to lose his consciousness due to the obstruction of the respiratory tract and the attempts to revive the conscious were all in vain.

The father also said that his child’s condition got worsened and he died just 24 hours after entering the hospital. The father said on witnessing the condition of his son, he requested the hospital to transfer his boy to a specialized hospital in Riyadh.

However, his request was approved but there was no ambulance available and it arrived too late after his child was pronounced dead.. 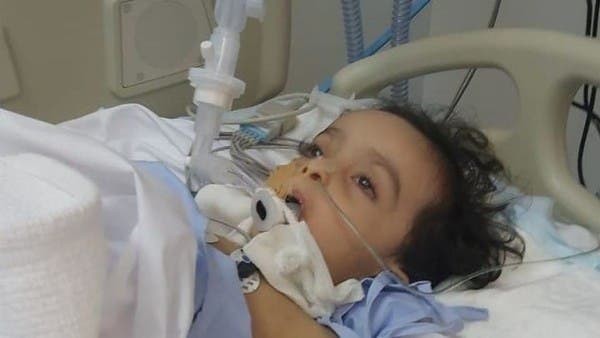 The father of the deceased child submitted two reports for a probe. One for his child’s death and the other one for the carelessness of the hospital in handling the situation. He called upon the Minister of health to investigate into his matter.

Minister of Health offered their condolence

The father said that the Minister of Health Dr. Tawfiq Al Rabiah called him and offered his condolence on the death of his child and he also promised to look into the case of his child.

He also said that the Director of the Health Affairs in Riyadh Hassan Al Shahrani too called him and offered his condolence on the tragic death of his boy.