A Goat worth SR 13 million

A Saudi man bought a goat worth whopping SR 13 million which is roughly $3.46 million. The man who bought the goat stated that he bought it because it belonged to a completely different breed and bought for slaughtering on Eid.

The social media was flooded with the pictures of the goat and the cheque for the amount. The goat indeed appeared very different in the picture but it is still not confirmed what sort of qualities it possessed. 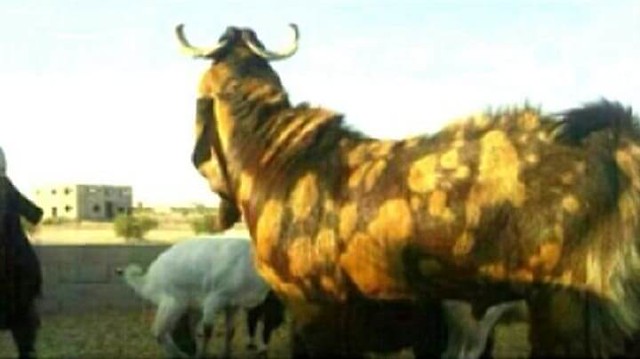 Unique Features of the Goat

It was also said that it had unique features that were not seen before.  Bloggers, tweeters, and everyone holding the social media power went crazy with their online comments.

Whereas people were discussing the high amount of the goat, on the other side loads of notable personalities raised their voices against this act of exuberant expenditure.

Is it justified to spend SR 13 million on a Goat?

There are world crises due to financial issues. When millions can be spent on a goat, the same amount or even half of it could have done something wonderful for the underprivileged people.

So many refugees have no places to go and so many are wandering unemployed. That money could have done so much better for them. It would have changed many lives. 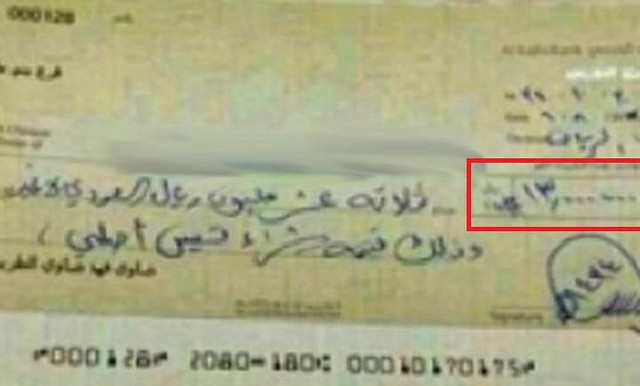 The highest price ever paid for a livestock

The price tag of SR 13 million is also the highest price ever paid for any livestock in Saudi Arabia. Livestock breeders agreed that it was very rare and that it had unique features but they also mentioned that the amount paid is still very high.

Many heads are just enjoying the fact that a goat sold for such a staggering amount of money and it doesn’t bother them that the money could have saved many lives and provide necessities to the needy.

If someone asks me about the figure that was paid for that goat, I would have just said no even if it could talk like a human. I would rather take that money and do something useful for those who need it for their basic needs.