Recently a very heartbreaking incident took place in the air. A Saudi baby girl who was only two months old dies while she was traveling from Malaysia to Australia with her parents. The parents, along with their two months old baby girl, named Farah, left in Air Asia flight from Kuala Lumpur to Perth.

The baby was perfectly fine before the flight

The baby was perfectly fine before taking the flight, otherwise, they would not have boarded. The baby girl started to cry and cried for almost two hours before she died. The emergency medical assistance could not ease the crying baby who eventually lost her battle with life.

An ex-nurse was also onboard and tried to ease the baby. The little one died in her hands. According to the ex-nurse herself, Nadia Parenzee, when she saw the baby crying constantly, she offered her help. However, she was shocked to see that the baby wasn’t breathing and had changed her color to grey. 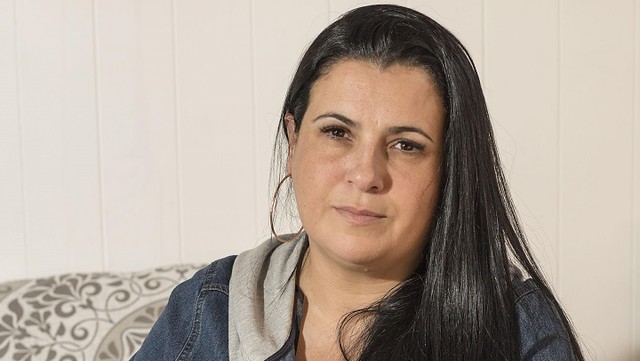 4 doctors came up to help her out

The first thought that came to her was that ‘oh my god, this baby is dying’.” Nadia then alerted the flight attendant that the baby required immediate medical assistance. There was a call for any doctors on board and four came up.

The four started to examine the little girl, one by one, yet all failed to know what had happened and how to comfort her. 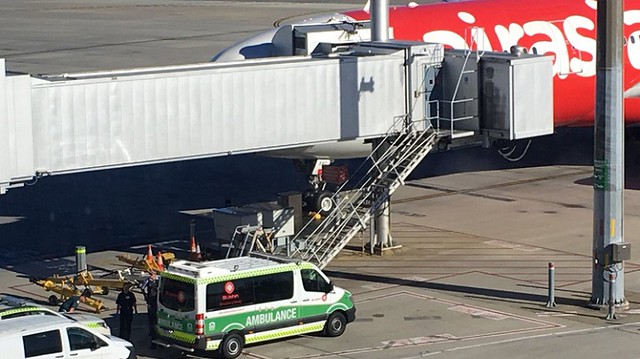 The baby was crying with her lungs out, the mother was weeping, the father was shocked and people in the plane were worried. Yet after two and a half hour, the fight landed at Perth. The baby had died before the flight landed.

The West Australian police have said that the report is being prepared yet the death of hers is not being treated as suspicious or murder.