A Café has been shut down: In Saudi Arabia, hosting a mixed-gender party is not allowed. Even at homes, there shall be separate gatherings for the males and females. This is because of the Shariah laws that dominate Saudi Arabia.

During the past week, a local café of Jeddah violated the rules and hosted a mixed-gender party. Loud music was also being played for the entertainment of the people. According to the Twasul news, the very café has been closed down.

What was the issue? The cafe has been found guilty of playing loud music and hosting a mixed-gender gathering. A video was found of the very café where people, both men, and women, could be seen dancing and enjoying loud music. The video is making rounds on social media these days.

The public prosecution for investigation of Saudi Arabia called the owner and employees for clarification and investigation. The owner, who is a lady, might as well end up facing serious legal actions against her if she is not equipped with a license from the government that allows the restaurants and cafes to play the music. 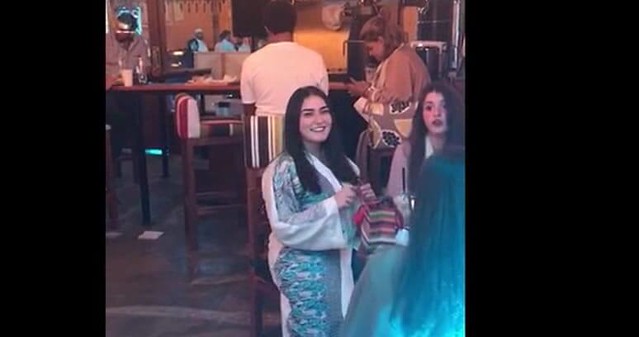 This is not the first time; a place is being shut down after found guilty of violating the laws. Only a year before, a resort was shut down as it was found guilty of hosting a mixed gender concert. The resort had the license to play music, yet when a video on social media went viral, people provoked the authorities. 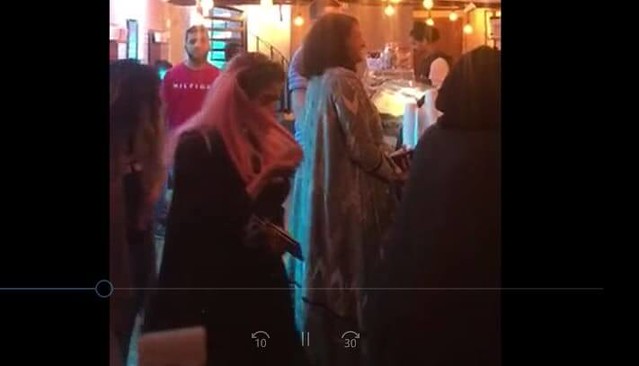 Viral Video: Moreover, there were reports that during the live performances, violations were observed. The Jeddah café video is also trending on social media. People are sharing it with their views. Some believe that the actions taken against them are completely justified as this is Saudi Arabia and we cannot tolerate such parties.

While there were others who completely opposed it. Many people on social media are of the view that Saudi Arabia is an Islamic state and such activities should be punished so that we could avoid these activities in the future. People said that the café shall face legal action against them for hosting such parties.

People on social media have also praised the authorities for being vigilant and for not neglecting the case. They said that authorities shall be active and shall take timely measures. 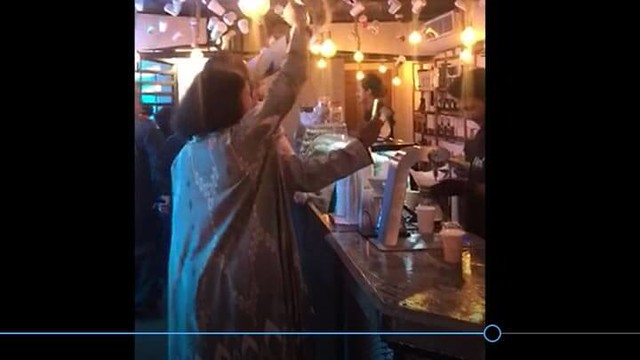 People against the decision of authorities: While on the other hand, there were few who said that this is not the way the authorities should react. Firstly, because people are only enjoying music and not doing something unlawful.

Secondly, the people shall have a right to enjoy within limits and that is what they are doing. Thirdly, such steps by the authorities would only hinder the promotion of tourism and vision in Saudi Arabia. On one hand, we take about moderate Islam and on the other, we go for extreme actions!