Saudi authorities have seized toys and clothes suspected to be used by homosexuals such as Gays and Lesbians to promote LGBT.

The raid on a local shop

The Ministry of Commerce had appointed inspectors to view the matter. The inspectors were able to expose the products that were imparting sexual insinuations. 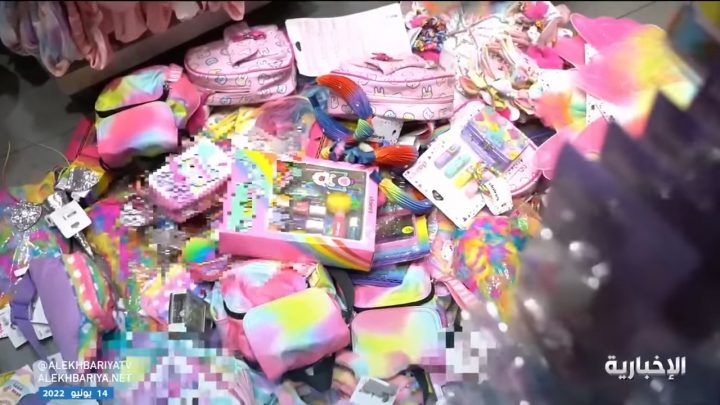 These products were also, indirectly, promoting homosexuality. These were certain toys and clothes, depicting colors and emblems of the LGBT community.

The inspector also told that these products are primarily targeted at youth. 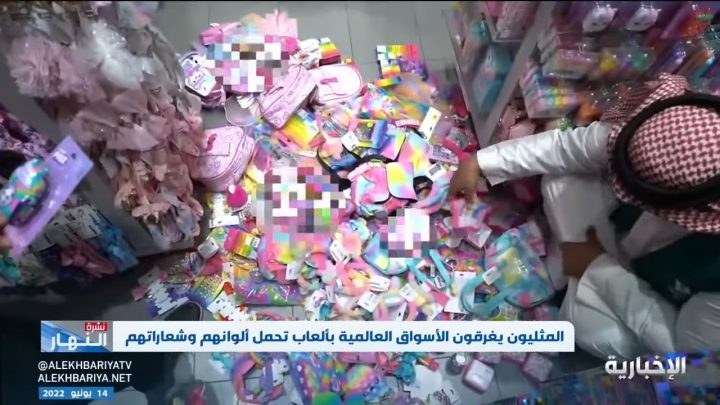 The vendor’s point of view

However, the vendors are denying saying that these are allegations. They are just rainbow colors which are also, coincidently, in the LGBT flag.

Homosexuality, while is one of the trends in many European countries, is completely prohibited in Islam. The surprise inspections are often a part of the Ministry of Commerce inspector’s duty.

They raid markets and shopping centers in Riyadh to assure that no one is violating the public morals and the law of the land.