The Customs was able to unveil a stash of money from the fuel tank of a truck before they could mark it “clear for the exit”.

The vehicle was being checked during the exit check and the authorities were able to find bundles of Saudi riyal staked inside the main and reserve fuel tank.

The tank once emptied did not have few thousand Saudi riyals but had stored as many as SR 4,351,330 inside two fuel tanks. 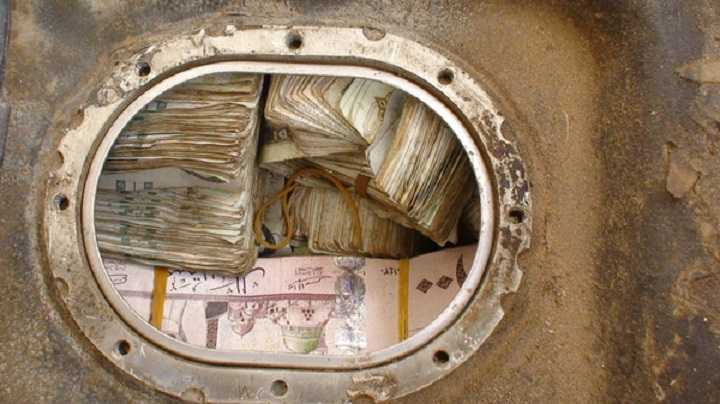 Throwing light on the laws of Saudi Arabia, Al-Aradi said that customs laws do not allow people to import or export money or valuables whose worth exceeds SR 60,000. Those who wish to carry items or cash of more value shall notify the customs otherwise it is illegal. 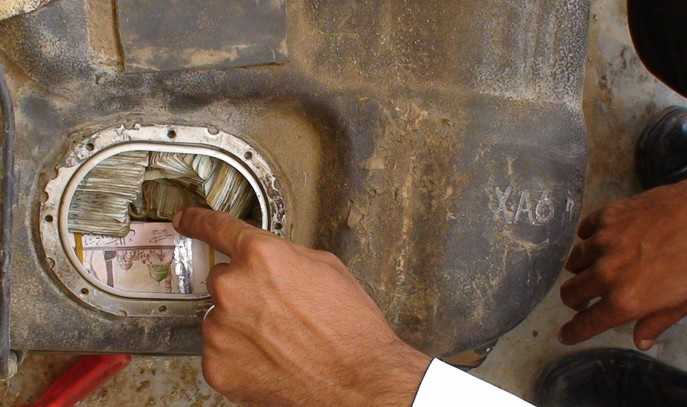 However, when the money was found hidden, it clearly shows that it was a smuggling case and not unawareness of laws. 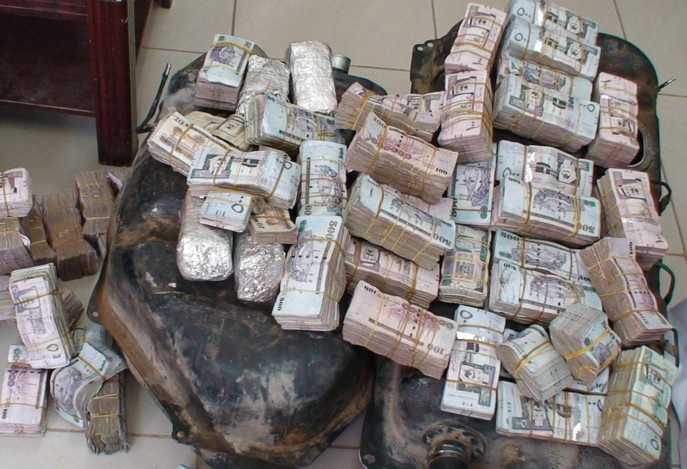 Similarly, we should not transfer money on behalf of someone else as it may also lead to a money laundering offense.