Saudi Authorities organized a grand wedding ceremony for inmates in the prison. A few days back, a couple was allowed to get married and the Saudi authorities hosted their wedding with all zeal and zest. 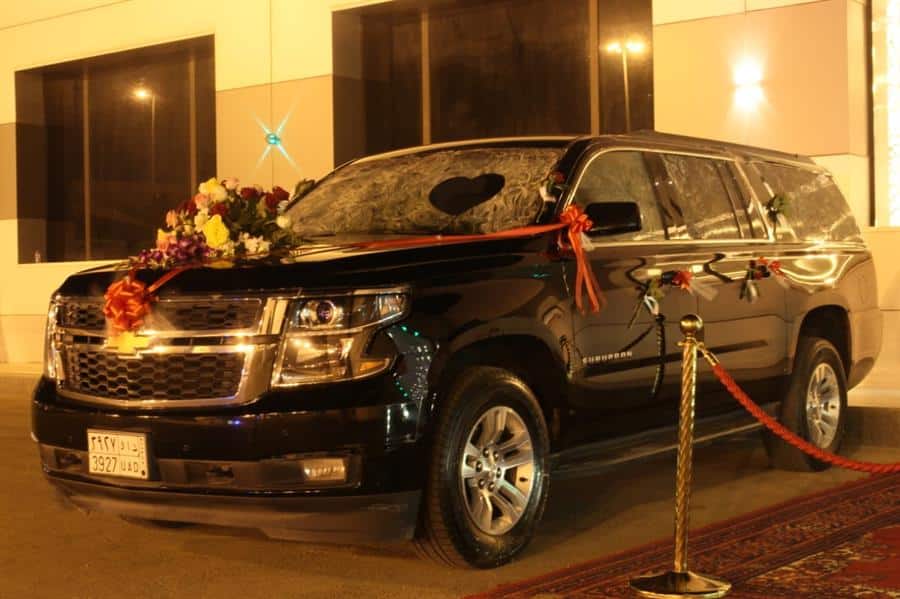 While many could not believe what they saw on the internet, there were many who praised the authorities for their kind actions while others reflected their humor.

People were also surprised by the fact that the newlywed was presented with luxury gifts. 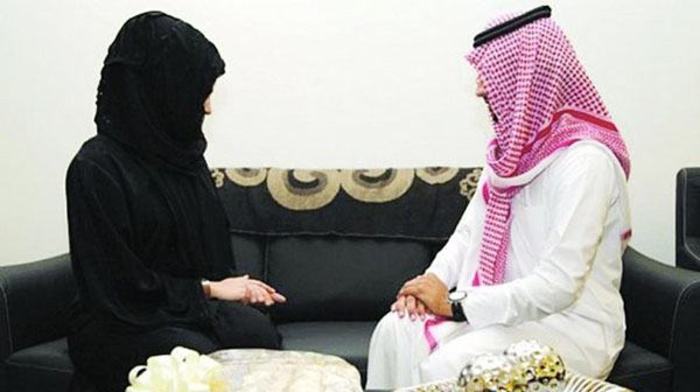 Some people said that they want to go to jail so that a five-star wedding be hosted for them. People also claimed that they now believe that Saudi Arabia is equipped with 5-star prisons. 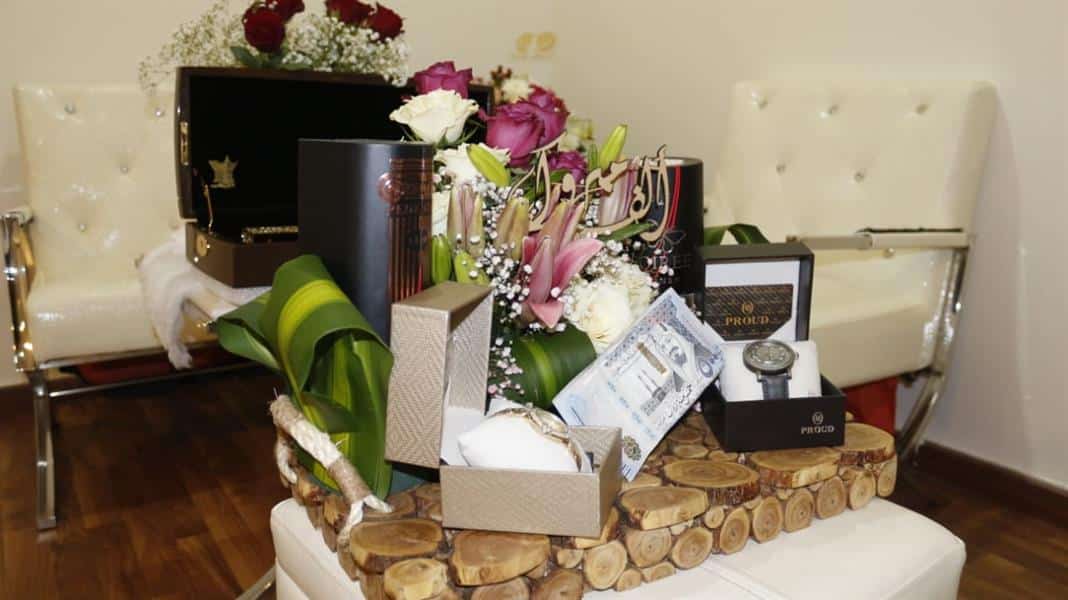 This is not the first time that the authorities have arranged marriage at the prison.

In 2015, Kevin Sullivan wrote for the Washington Post after visiting the al-Hayer prison that the inmates were allowed to spend private time with their wives and were served tea and snacks.