According to the news, a Kuwaiti female television host and a popular social media star named Halima Boland, received lavish and expensive gifts while she was staying in Riyadh at a hotel.

The gifts, which were supposedly from King Salman, were filmed by the TV star and posted on her social media accounts.  The gifts which were of the approximate worth of $800,000 were sent to the social media sensation to her hotel room.

The gifts were claimed to be sent by King Salman

She starts posted the video and pictures online to thank King Salman for sending her the lavish and expensive gifts. One can see that there were flowers, jewelry, a number of perfumes and expensive abayas as the gifts which were sent to the Kuwaiti celebrity. 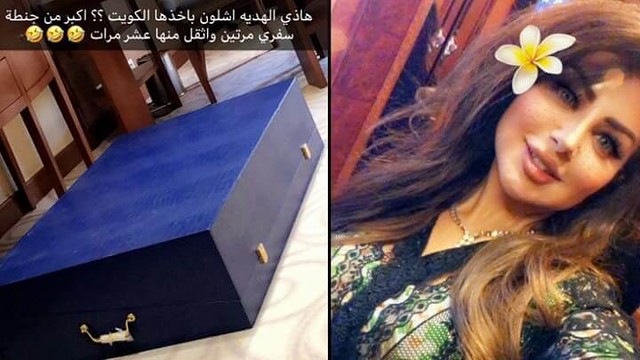 Surprisingly there was a placard along with these gifts. The writings read the following: “Halima Abduljalil Boland, the most beautiful woman in the world would be slaves under your feet.”

She posted video and pictures online

The celeb star was so excited about receiving the gifts that she posted a couple of pictures and videos of the gifts on her social media account. It was a great surprise for the Saudi authorities, who had to spur into action against it.

Investigations took place as it was a serious matter. No one should use the King’s name in sending gifts to anyone. It is a fraud and a great crime. One never knows what the intentions of such people are. 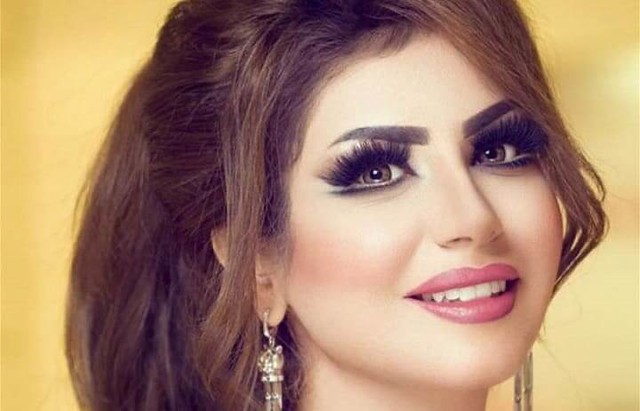 The investigations so far has made the authorities to arrest 3 suspects. All of them being men: one Saudi, one Indian and one Lebanese. They have been charged with wrongfully using the name of King Salman for deceiving the foreign celebrity for their personal interest.

This news has been broke down by the spokesperson at Riyadh police. The spokesperson also assured that the investigations are still being made and new things will be revealed soon. He added that Saudi Arabia is vigilant in providing security to nationals and residents. 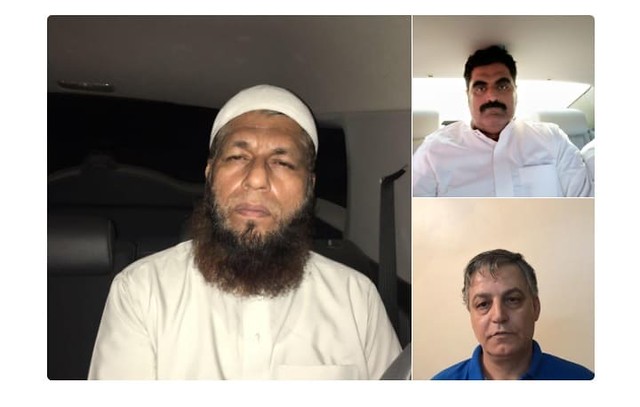 While these things are about to settle, the Kuwaiti celebrity faced criticism over the message posted on the placard. The social media users abused her and made fun of her.