It was reported by Saudi Newspaper that a businessman was arrested on Monday in the Kingdom’s latest clampdown on corruption. The businessman was charged for offering 75 million Riyal bribe to a civil servant.

As we all are aware of the fact that the Kingdom has launched a grand campaign against corruption. In the past couple of years, dozens of royal and ex-officials were held for months in an anti-graft swoop.

Every man involved in bribery and forgery and power abuse will be arrested and will have to pay fines in millions of Riyals. Recently a businessman was arrested for the same reason. As soon as the man arrived from abroad at Jeddah airport, he was arrested at the spot. 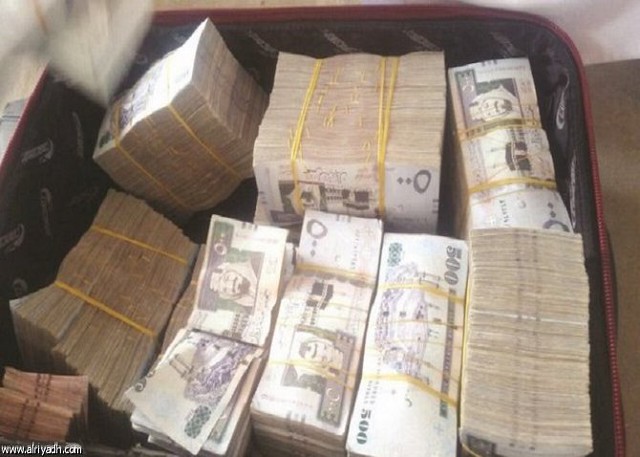 The businessman attempted illegal acts by offering a bribe to a civil servant for illegally approving a real estate deal worth 900 million riyals.

Besides this, it is also claimed that the businessman has also been previously convicted in bribery and forgery cases and the prosecution has also demanded the maximum penalty against him while viewing his criminal record.