14th, 2019, around 4 am in the morning, the State-Owned Oil Processing Fields of ARAMCO in Abqaiq and Khumais, East of Capital Riyadh, erupted in flames after a drone attack hit them.

Launched from an unknown location, the attack is being estimated to be one of the biggest financial damage to the economy so far, not just for Saudi Arabia but for the Global Market as well. It is also expected to cause the deadly nation-wide crisis.

Is Saudi Arabia the biggest loser?

The Drone Attack has put the oil pumping and production process into a sudden nose-down plunge, affecting more than half of the facilities’ capacity to work. An estimate of 5 million barrels will be cut down on the daily procedure of pumping out and production of the crude oil. 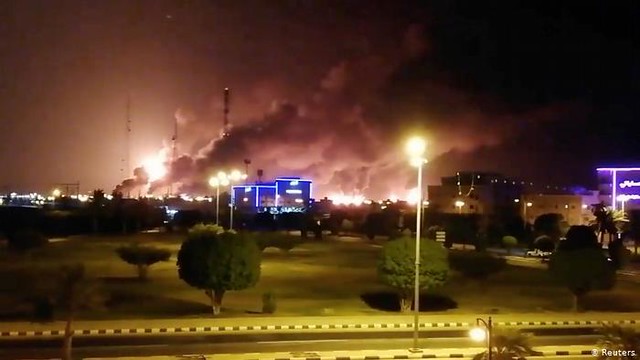 The Brent Crude oil prices took a plight of around 20% rise in the prices, highest ever recorded in a single day since the Gulf War. The attacks would lead to a worldwide increase in oil prices. Therefore, you cannot say that Saudi Arabia is the biggest loser of this dirty war.

Are Houthis behind it?

The Question, however, is, who attacked, who claimed, and who will benefit from all this scenario?  Houthis behind it? This is not the first time Houthis have done something like this, or at least taken credit of for.

Saudi Arabia along with its allies and Yemen Government is at a war against Houthis Rebels of Yemen, which are widely acknowledged to be in coalition and support of Iran on a sectarian basis. 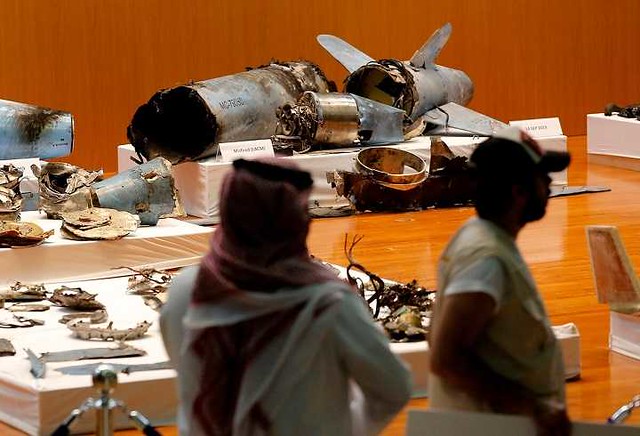 Is the USA the biggest winner?

This is going to be a Global Issue as Russia has stepped in for to support Iran. Russia along with its 14 members nation pump just one-third of the world’s oil is seeking to lift the hike in oil prices. The OPEC producers and the countries with spare capacity are going to benefit more and those produced at capacity will sell their oil at higher prices. 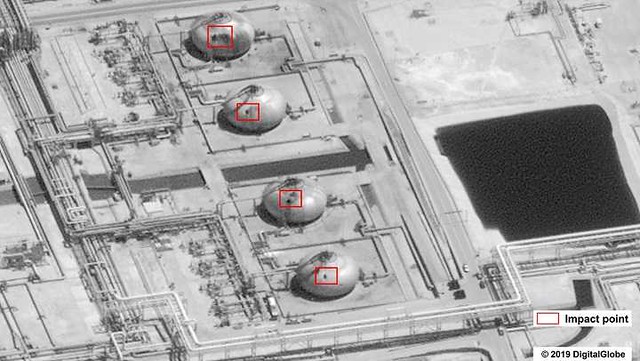 Being the biggest oil producer on booming shale oil, the US is going to benefit the most. On the other side, it is said that China is going to suffer the most due to its oil-dependent and energy-hungry economy and its trade war with the US.