In-House manufacturing of weapons: The vision 2030 of Saudi Arabia is an extensive plan to diversify Saudi economy and to make it less dependent on oil. One of the steps taken under the vision is to produce weapons locally.

A meeting was held on May, 17 at Jeddah Chamber of Commerce and Industry (JCCI). It was declared by the general manager of the General Department for Local Manufacturing at the armed forces, Maj. Gen. Atiya Al-Maliki that Saudi Arabia is planning to manufacture 16,000 weapons by 2020!

Al-Maliki also informed that the company has been formed in pursuance of a long-term goal of producing 50% of the weapons used by armed forces locally by 2030. The private sector has been invited to step into the market. 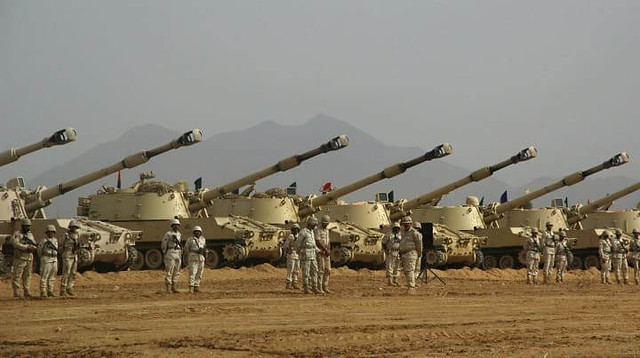 The scope of the new company: SAMI is a vital industry that would be beneficial for enhancing Gross Domestic Product (GDP), reaching a balance of payment, enhancing exports and boosting up foreign investment.

Four of the important fields shall be covered by SAMI. These are Air systems; ground systems; arms and ammunition and missiles; and defense electronics. SAMI which is expected to accelerate nation’s GDP by SR 14 billion, aims at taking itself to the top 25 global military industrial giants by 2030.

70,000 job opportunities in the new company: Head of the Industrial Committee at the JCCI, Ibrahim Batarji, assured that they are looking forward to creating viable investment opportunities in Jeddah. He said that measures shall be taken to overcome risks, challenges, and difficulties faced by investors today.

The PIF said the new company shall give an economic boost to the country by opening more than 40,000 jobs opportunities predominately in the hi-tech and engineering sectors and more than 30,000 indirect job opportunities. SAMI shall allow hundreds of small and medium-size companies to emerge. 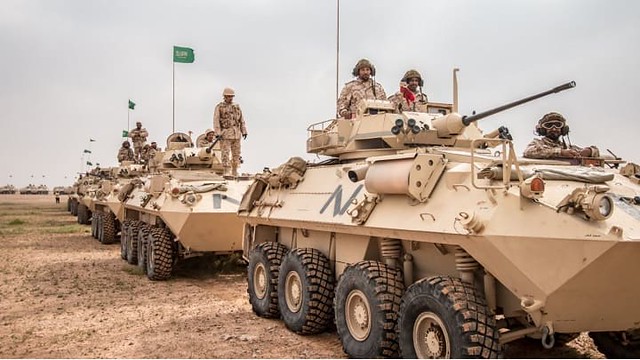 Defense import will cut down by 50%: The kingdom lacks the facilities of training its people in technology: SAMI in collaboration with universities shall train the eligible students.  Deputy Crown Prince Muhammad bin Salman announced that SAMI is an extensive project which shall not only manufacture weapons but also manufacture and repair armored vehicles.

This shall be done through a partnership with the renowned firms leading in this field. The Deputy Crown Prince also assured that SAMI will allow the economy to nationalize 50 percent of the government’s military spending by 2030. 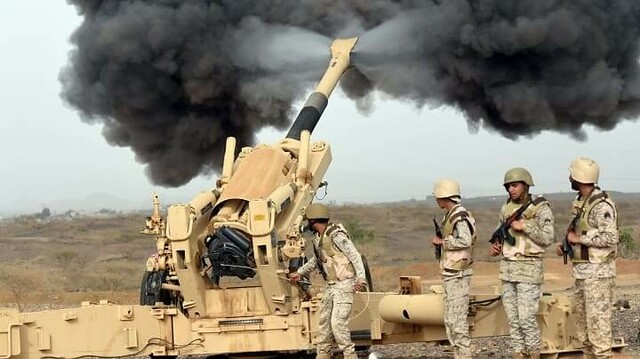 Investment in the manufacturing sector: One of the JCCI board members, Imad Abdulqadir Al-Muhaidab, added that there is a need to boost up investment in manufacturing and thereby we need to encourage local investors and businessmen.

Saudi economy has an invested capital of SR 1 Trillion through 7,000 operational factories. The manufacturing sector is of great importance: according to studies in 2015, the sector employees reached 1 million.