Saudi Arabia has decided to pay an aggregate amount of SR 2,000 million to almost 10,000 unpaid Filipino workers living in the country. Saudi Arabia hosts around 700,000 Filipinos.

After the meeting with the Philippines President Ferdinand Marcos in Thailand, Crown Prince Mohammed bin Salman announced to payment of SR 2 billion to 10,000 Filipino workers with unpaid salaries.

Since the major population of the Philippines is Catholic, they are referring to this as a Christmas gift. 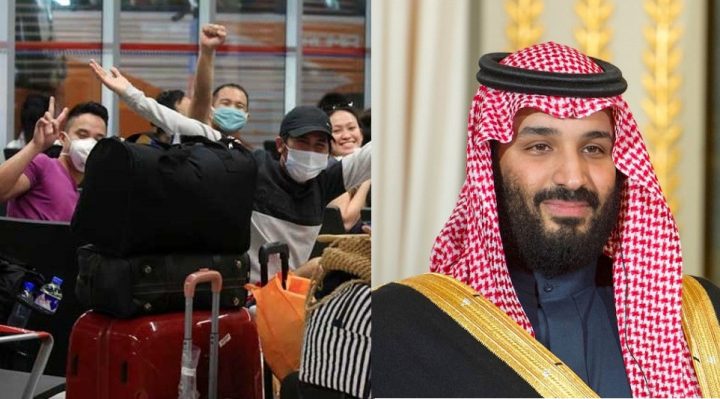 Who would get the funds?

Although it is not explicitly announced who is going to receive the compensation amount, I believe that people who have registered a case against their employer for not receiving the salaries are eligible for this.

OFWs are above the moon

According to Venecio Legaspi, who is an assistant secretary at the Philippine Department of Migrant Workers, the Philippine government and the Filipinos are rejoicing the news.

This is good news which will help improve the relationship between the two countries. Legaspi has been working in Jeddah for 29 years. According to him, the two countries would now work on technical details.

Marissa Magsino, who is a lawmaker, has also encouraged and praised the decision.