Saudi Arabia’s Minister for Islamic Affairs, Dr. Abdullatif Al-Sheikh, has said the ministry found 16,000 posts filled by Imams who were not performing their duties.

He said all these Imams were salvaged and replaced with others. “You may find a mosque preacher who fails to do his responsibility to lead prayers for worshipers and still receives his salary. Are such preachers allowed to eat from this forbidden money? 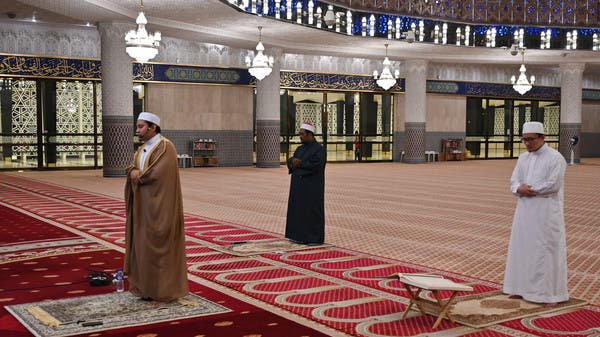 The minister noted that there are 15,000 mosque servant jobs, of which those performing their duties make up a small percentage.

The minister also criticized some lazy workers and imams’ indifference, saying that some of them have false jobs while others live far from their jobs.

Al-Sheikh warned that any officer who has worked with a colleague of this type would commit two crimes: the sin of treason and the corruption of illegally stealing money from his Muslim brother and harming others.