Lilium is a German company that is manufacturing sustainable and high-speed air mobility using its electrical vehicle technique. Lilium Jet has already received a certificate from European Aviation Safety Agency for its CRI-A01. 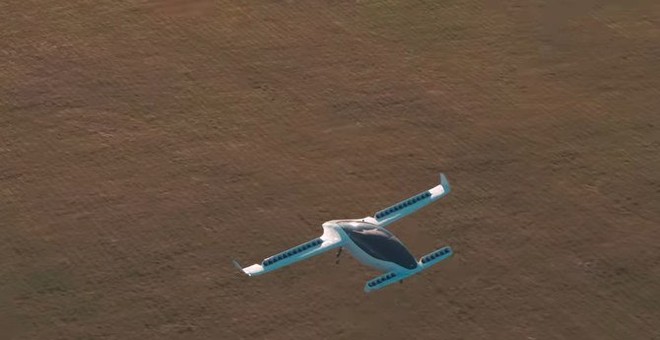 The company is further struggling to seek a certificate from the US Federal Aviation Administration. Lillium Electric vehicle company will build a type of aircraft or flying taxi that will use electrical power while taking off and landing. It will fly in the air like an aircraft.

The main benefit of this flying taxi is that the passenger will be able to move from one city to another easily and in less time without getting stuck in worse traffic. These flying taxis will be capable of traveling nearly 250 km in the region

The aircraft or mini-flying jet will be seven-seater. The company will soon manufacture the first aircraft of this type. Moreover, it is also said that the speed velocity of the taxi will be 175 miles per hour. It will be able to travel nearly 155 to 250 km in one row.

Richard Atius the CEO of the investment firm shared his plans for investing in this new project. According to Richard Atius, he aims to support such projects and invest in plans that will have a positive impact on human life in the near future.