With the advent of Saudization in Saudi Arabia, it was deemed that more and more jobs to be given to the qualified Saudis. However, this was only possible at the time by vacating positions for them.

If we look at the previous statistics, in almost all the sectors, the non-Saudis outnumbered the Saudis. Thereby it was necessary to terminate jobs of Non-Saudis.

Health and Education sectors are still occupied by Saudis: Now the ministry of civil services is missioned to find qualified and suitable Saudi substitutes to the jobs that have been vacated by the termination of expatriates from the governmental jobs.

The statistics by the Ministry of Civil Services reveal that 91% of the expatriates were employed at the health and education sectors, which are still attracting expats. 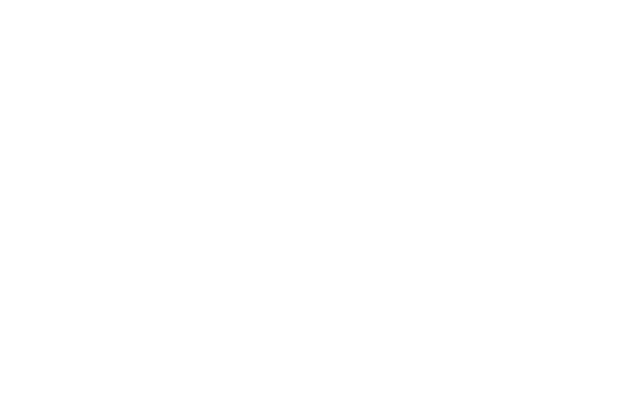 I really support the idea of Saudization only when there are competitive Saudis available in the market. We have seen that Saudis now want to work, they are qualified from numerous universities all around the world and they strive to work hard.

The time has gone when Saudis used to be lethargic and easy going at the work. The new generation is dynamic and very much into working hard. I can see a brighter future of Saudi Arabia.

1-Last year there was a decline in the employees in the government sector of 0.8%. The total number of employees in the public sector was 1.23 million (the figure includes both Saudis and non-Saudis).

2-Out of the total number of public sector employees, the non-Saudis were 60,000.

3-Since last year there have been improvements in Saudi women holding government positions. The number reached to 476,000 which shows that the total increase was of 0.4%.

6-Male non-Saudis held 4.9% of the government sector jobs. There were 29,600 male expatriates working in public sectors. There number decreased by 12.7%.

The news has for sure alarmed the expats working in Saudi Arabia as they would now have to seek jobs at different countries.

Top 8 Words which you should never use in your CV

Average Salary for Sales and Marketing Jobs in Saudi Arabia