Iqbal had been able to leave Saudi Arabia with the help of Interpol’s National Central Bureau in Riyadh. Abdul Aziz Uqaili, who is the ministry’s additional secretary and spokesman, told that he is with the Multan police.

Qandeel Baloch was a model who was killed in the name of Honor by her own brother. She was a social media star who would often upload videos that were against the religious and social norms of the country. In 2016, she was killed at her parents’ home in Muzaffargarh that lies in the eastern Punjab province. 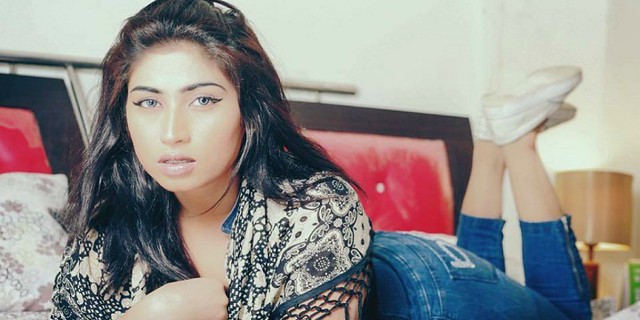 Her death at her own home raised the question of security and independence of women in Pakistan and also the way men can take law in their hands. The case was driven to the court for the final verdict. People across Pakistan raised voice for her. They said her actions were her problem and she should not have been killed.

Honor Killing is a real issue in Pakistan as 1,000 women are reported to be killed on the name of honor every year. God knows, how many are killed and not reported. It is something on which the Pakistani government really needs to do something. 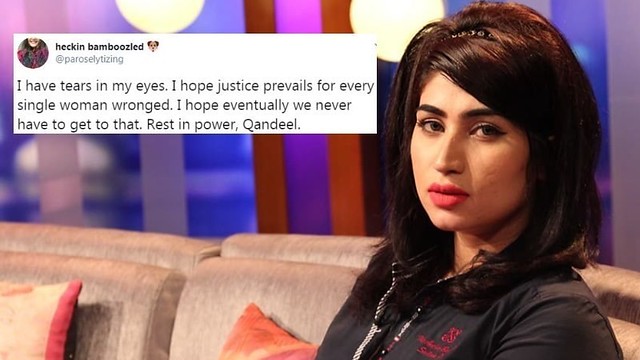 Verdict about her case

In September 2019, the Pakistani court awarded her brother Mohammad Waseem, lifetime imprisonment. The rest of the suspects, prominently cleric Mufti Abdul Qavi, were acquitted by the court.