According to the official reports, Saudi Arabia’s cabinet has given approval for the cloud seeding program that would allow increasing the rainfalls in KSA by 20%.

According to the Ministry of Environment, Water and Agriculture said this program has been undertaken after carefully reviewing the global practices. There are many countries that have implemented the cloud-seeding program successfully.

The countries of the region where the successful cloud-seeding has taken place have been visited for the very purpose.  As the population grows, it puts pressure on limited water resources. 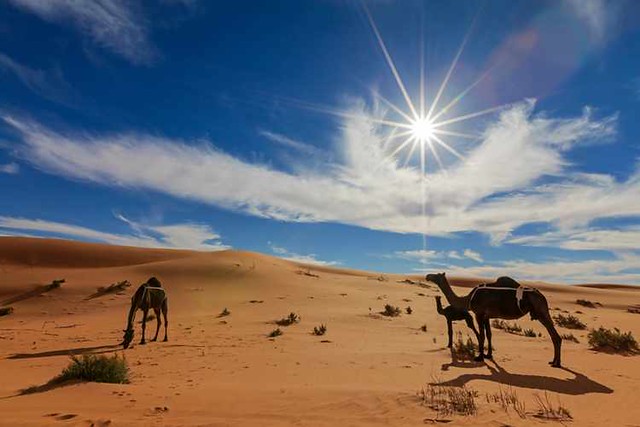 The demand for Water in Saudi Arabia

The industrial revolution which has enhanced the growth in the industrial, energy, transportation, mining and agricultural sectors, has also accelerated the demand for water. According to the official statistics, the water demands each year has reached to 24 billion cubic meters a year.

Saudi Arabia being one of the aridest countries of the world receives a minimum rainfall of 100 millimeters a year. Moreover, about 2.7 billion cubic meters of seawater gets desalinated annually. The major chunk of water demand i.e. about 80 to 85 percent is fulfilled by the groundwater.

Due to low rainfalls in Saudi Arabia, the rate of extracting water is greater than the rate of replacement. 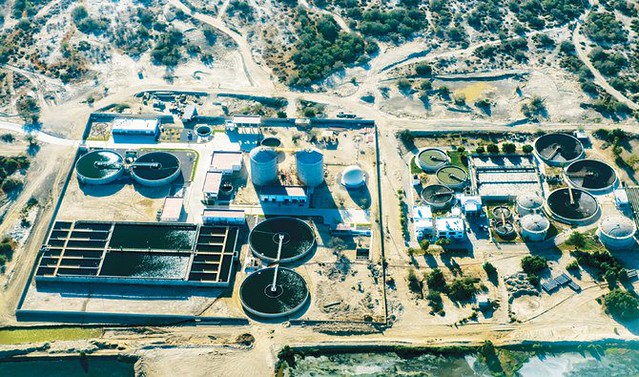 What is cloud seeding?

Giving an overview of what cloud-seeding is, the ministry unfolded that it is not about creating more clouds. What happens is that some certain types of clouds are selected and their ability to release a larger amount of rainfall is enhanced by introducing catalysts in them. The cloud condensation nuclei allow having more rainfalls.

To be specific, this is not something being introduced suddenly. It dates to 1976 when the Kingdom got partnered with the World Meteorological Organization. Then with the help of an agreement signed with the University of Wyoming, in the US, the first cloud-seeding experiment was conducted in 1990 in Asir.

Since then experiments have been taken place at Riyadh, Qassim, and Hail, as well as the northwest and southwest. Our Saudi scientists have been leading the experiments and have concluded that clouds have seeding potential that can be explored for enhanced rainfalls.

If you remember, a few days ago the video of Dubai Mall flooded with rainwater went viral on social media. It was the result of the cloud seeding (artificial rain).

How to go out during curfew for emergency?