Massage Services banned in Saudi Arabia: It was reported that the Saudi Commission for Tourism and National Heritage (SCTH) recently banned all the in-house massage services in hotels, furnished apartments and other tourist destinations except those who have four-star or higher ratings.

Only 5 and 4-star hotels are allowed: The SCTH spokesman Majed Al Shadeed said a circular was issued by the Saudi Commission for the operators who provide Tourist accommodation facility and they were ordered to ban massage services except for five stars, four stars’ hotels, and their spas.

As we know Saudi Arabia is opening up its doors to the world and striving hard to provide equal opportunities to males and females in every field of life. In this regard, it is very important to regulate this sector before any wrong practice starts here. We know that Massage Centers in Dubai have been used for shady or extra massage services. 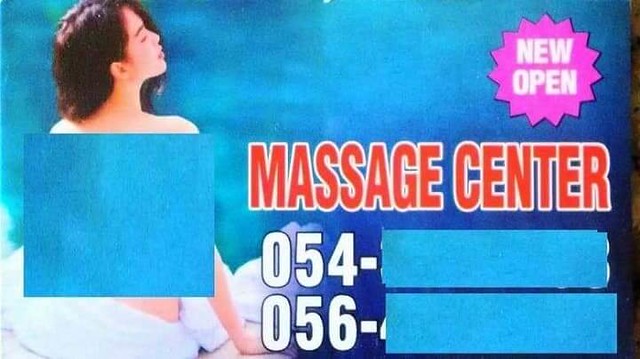 Benefits of Massage: Even though the government of Saudi Arabia has banned massage services all around the country except some reliable four-star and five-star hotels, there are many benefits to having a regular massage for your body. We have already shared an article on Benefits of having Feet Massage before going to Sleep.

Talking about feet massage, there is one kind of foot massage pretty famous these days and it is called Fish Massage. It is important to mention here that the Ministry of Health has issued a warning that Fish Massage could get you HIV/AIDS and Hepatitis.

License to operate massage service: Besides this, it was made obligatory for all the venues of massage services to only operate after obtaining a statutory license from the relevant government agencies as this is the only permission license to provide massage service. 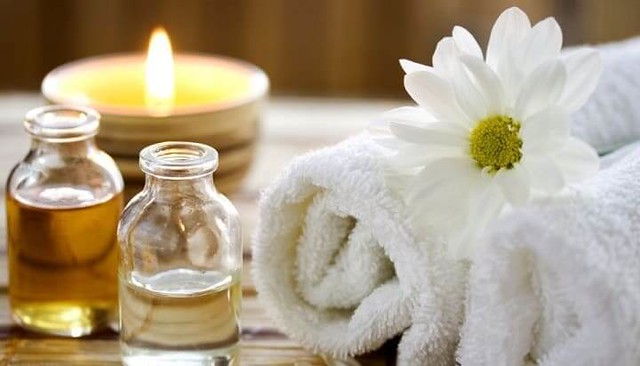 The director-general of the General Department of licensing at the SCTH, Omar Bin Abdul Aziz Al Mubarak said this step was based by tourism regulations and in order to highlight the importance of tourist facilities and services to ensure fair competition.

He further said Anyone who violates the law will be reported to the authorities through the tourist communication and will have to face strict penalties stimulated by the tourist regulations.