Trees and forests are important to mankind: especially in the industrial era where industrial bi-products are waste, dangerous chemicals, and hazardous smoke. All around the world, the phenomenon of global warming is prevalent due to the lack of trees and forests.

However, being concerned about its due part in nature, Saudi Arabia has made a vow of planting 5 million trees in the country by 2030. According to the sources, the country has signed a deal of planting this number of trees by using treated renewed wastewater.

According to the Ministry of Environment, Water and Agriculture and the Saline Water Conversion Corp. (SWCC) the trees planted would be the local wild trees. 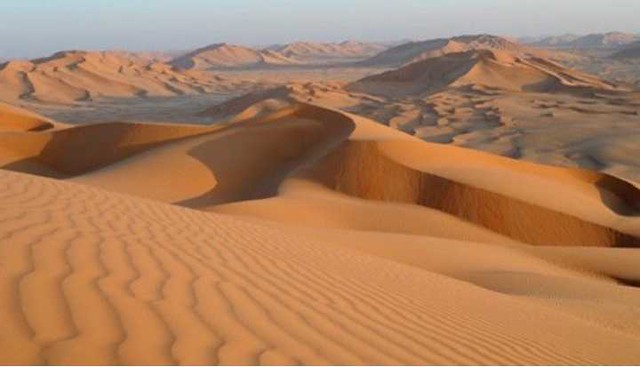 This initiative is taken to restore natural habitat, combating desertification, reducing degradation of rangelands and forests, raising the environmental awareness for climate change and making a difference for betterment for our environment. A memorandum has been signed by SWCC.

Many of us don’t know that the area of land we call Saudi Arabia these days used to be green jungle thousands of years ago.

Some people have reservations on the target of 5 million trees set by the Saudi Government that it is too optimistic. I personally believe that the government can grow many more trees than this. The Pakistani government grew 1 billion trees during their 5 years tenure in a province. 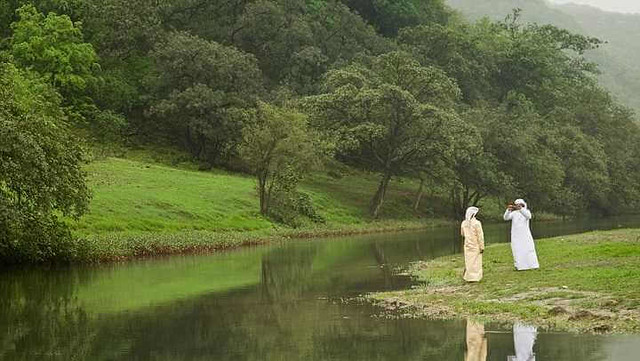