Home Travelling from KSA Aviation Incidents Saudi Airline flight landed safely! When they opened the doors, everyone was...

A Saudi Airline Flight – 163 took off on the 19th of August 1980. The Flight had departed but within midair, a fire broke out inside. A state of emergency broke out and preparations were made for the plane to land.

Everyone inside was dead

What’s so surprising is that that the plane landed safely but when the doors were opened all the 287 passengers and 14 aircrew members were found dead.

No one had survived-neither the staff nor the passengers. There was a total of 301 people on the board of this unfortunate flight. When the plane landed, there was no way someone could think that this flight had been subjected to a fire. 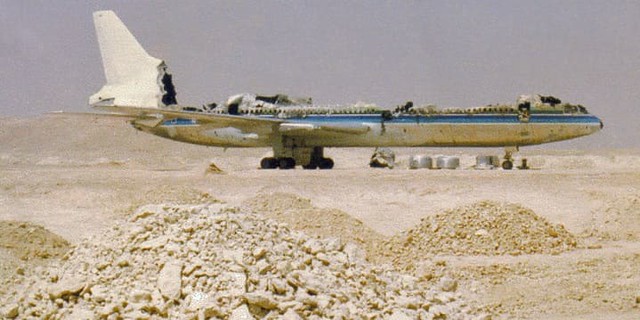 There were no flames, or marks on the outside of the plane but as the doors were opened flames and smoke filled the inside. There were 14 Staff members and 287 passengers including the old, children, and infants.

The Autopsy reports of these victims showed that all of them died from inhalation of the smoke and were not burnt. This emphasizes that the passengers all died long before the plane landed.

The flight departed from Karachi: This Flight had to be landed at Riyadh International Airport which is now the Riyadh Base, but the ultimate destination was Jeddah.

Reports and other investigations showed that the flight had caught fire in its cargo within seven minutes after taking off.

The deadliest accident in the World: This accident proved to be the deadliest in the world. Many investigations were carried out after the accident to map out exactly what happened.

There were people from all around different continents on board including Pakistan, Britain, Japan, the Philippines, etc. 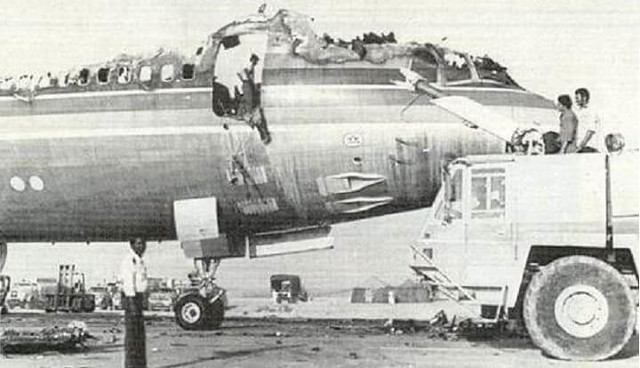 The Pilot Problem: Reports had shown that there was a pilot problem due to which the fire broke out. The mystery, however, was as to why the captain did not order out an emergency on the plane after the fire had been known.

Some questions remain unanswered which probably only those on board could have explained well. You can read the findings report at this link “Finding Report of the Incident“