Home Career Job Hunting How your nationality impacts the Salary in Saudi Arabia?

Many of you might have seen people from different countries, doing the same job, receiving different salaries. The system of wages in Saudi Arabia is largely based on the color of the passport.

This is applicable to all companies that hire foreign workers. However, despite their high salaries, most westerners run away from their Saudi employers.

The impact of Nationality on your Salary package 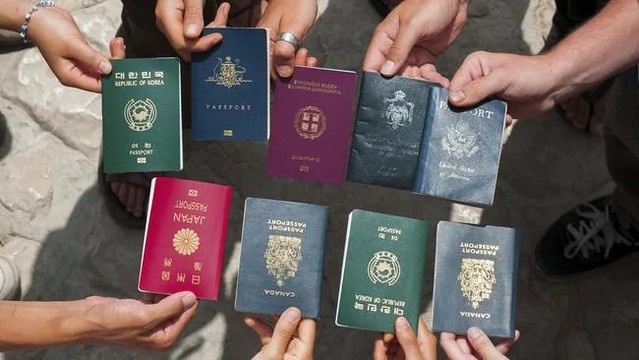 For instance, an Indian with a British passport will earn a fatter paycheck, than other Indians in Saudi Arabia. We have compiled a table

We have compiled a table depicting the average salaries of nurses with different passports based on our experience.

It is also reportedly based on the quality of education received by western nurses in comparison to Asian nurses.

It is also extremely unfair to pay one employee tenfold of what you are paying another employee just based on their nationalities.  Salary should be only based on performance and experience.

What is the salary of street cleaners in Saudi Arabia?