Home Islam Islamic values Sahabi Rasool S.A.W died after killing a snake who was a Jinn

Hisham ibn Zuhra relates that once he went to the house of Abu Said al-Khudri. Al Khudri was offering his prayers so Malik sat down beside him. While he was waiting for Al Khudri’s prayers to end, he heard a sound from beneath the bed.

He watched closely and found out that there was a snake. He went forth to kill it, yet by then Al Khudri had ended his prayers and made a gesture not to do so and to sit down.

The story of a Sahabi Rasool

Al Khudri finished his prayers and then pointed at the room and asked, do you see a room? He said that once a young newlywed boy used to live here. He also accompanied the Holy Prophet PBUH in the battle of Khandaq (ditch) that took place in the 5th year of Hijrah.

When that man was with the Holy Prophet PBUH, he asked him PBUH to allow him to meet his family. The Prophet PBUH said that he PBUH fears that Banu Quraydha tribe may harm the young man and thereby he shall have his weapons with him.

He saw his wife standing in the doors

He reached his house safely and saw his wife standing in the doors. The young man got jealous and lifted his weapon to stab her.

Yet the wife said that he shall first know the reason of her standing in the doors and shall see that who waits for him in their bed. The man went furiously towards his bed and found a snake. 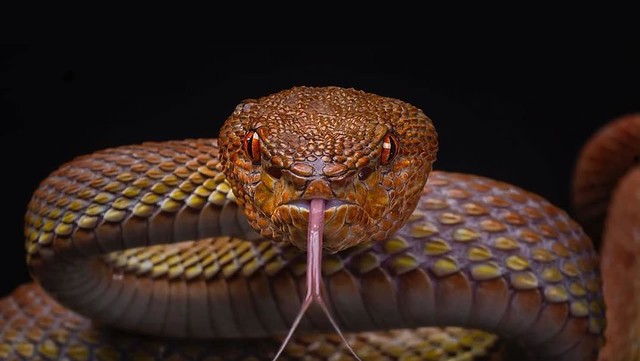 The snake and Sahabi Rasool S.A.W both died

He killed the snake that was resting on his bed with his spear and came out with the snake transfixed on his spear. The snake spur on the edge of the spear and the young man fell dead. No one knows who died first: the boy or the snake.

There are some snakes who are Jinn

The story was told to the Holy Prophet PBUH on which he PBUH said that there are certain Jinns in Madinah who have embraced Islam. When you see a snake, call it out for three days. If that snake appears even after 3 days of calling, kill it for it is the devil. 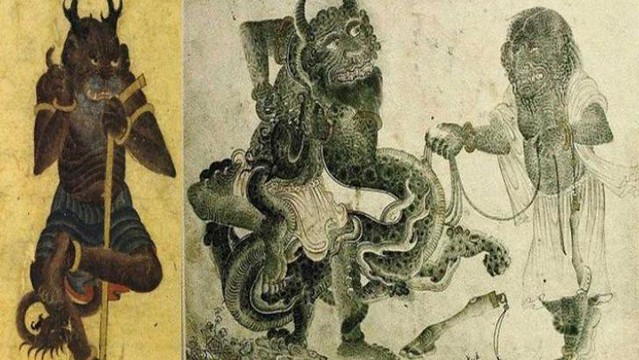 Why can’t Muslim women have 4 husbands?

Asma ul Husna: Blessings of the 99 names of Allah

Can we pray for someone who drinks Alcohol?