Home Islam Islamic values Is it allowed to sacrifice for dead on Eid-al-Adha?

In Saudi Arabia, a trend has been uprooted where the people sacrifice an animal for the sake of their departed loved ones. Almost 1 million animals are sacrificed for the said purpose with the cost of SR 800 million.

A Scholar named Dr. Abdullah Al-Mutlaq, the advisor of the royal court stated that Islamic research does not prove its authenticity. 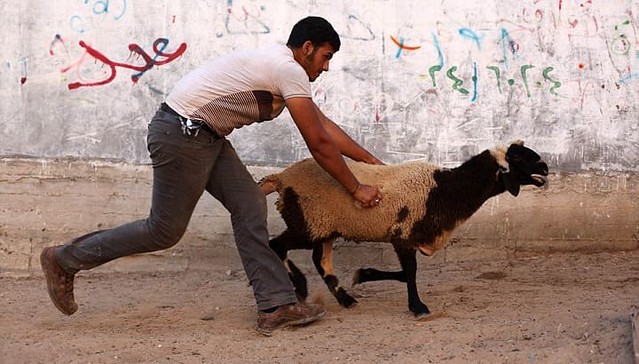 Sacrificing for Dead has no Islamic Basis

He says Islam teaches us to sacrifice an animal for the living ones, not for the dead ones. There is no Islamic event, Quran’s Ayat, or a single Hadith proving the authenticity of the matter.

The faithful Muslims are thereby advised to use this money for charity purposes. One can give away charity instead of sacrificing an animal on behalf of a dead one.

These can include providing shelter and food to the poor, financially supporting a marriage of less privileged, healthcare assistance for ill and needy. 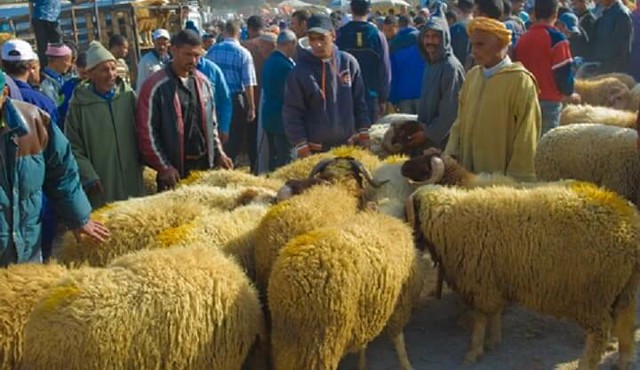 Prophet’s wives did not sacrifice for the dead

Aisha R.A and Asma R.A did not perform a sacrifice for their father Abubaker Al-Siddique R.A after his death.

Abdullah Bin Omar R.A and his sister Hafsa R.A did not perform a sacrifice for the good of their father Omar Bin Khattab R.A.