Muslim women are being raped: The Muslim females are killed after being raped multiple times while men and children are being torn into pieces brutally. Many Muslims have fled to other countries, yet there are still around 1.1 million Muslims there who are being deprived of life.

These Muslims are deprived of citizenship and identity cards. They shall be rescued or they will be killed or starved to death! This is a wakeup call for all the Muslims as well as the rest of the world. 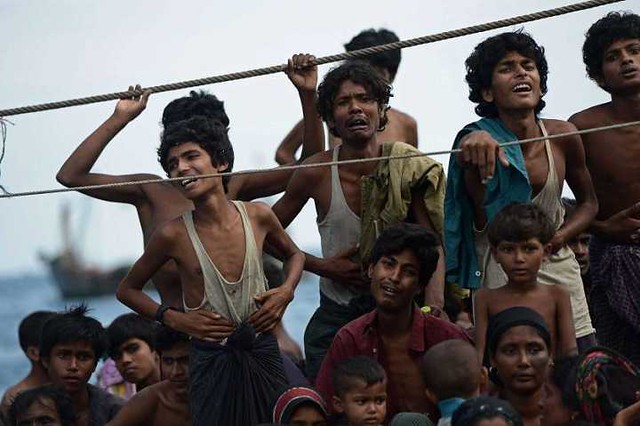 You see that Bangladesh is the only Muslim country that is geographically sharing a border with Myanmar.

Bangladesh should open its border for these poor souls, yet what Bangladesh is doing is heartbreaking. While they have allowed entry to a few thousand Rohingya Muslims, they have denied entry to hundreds of thousands of them.

Rohingya Muslims are not our Problem: In an interview, Bangladesh’s Prime Minister Sheikh Hasina Wazed said that she should not be asked about the Myanmar Muslims. She claimed that this is the issue of the Myanmar government. The Muslims living there is Myanmar’s responsibility, not Bangladesh’s. 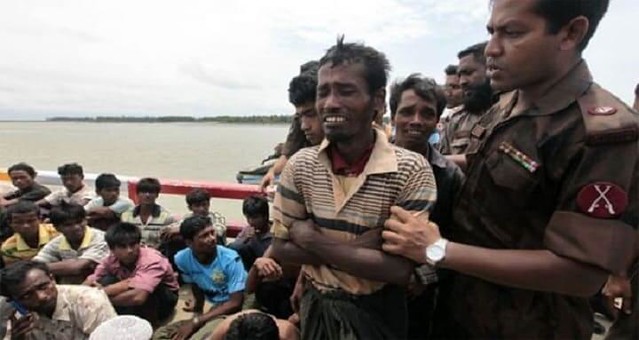 They provided these refugees with food, water, money, and medicines and asked them to go to their homes (homes or send them to danger zone again?)

When told that these refugees were forced to go back, she simply stated that they weren’t forced but persuaded! We asked them to return and they did.