A viral video was shared on social media where a 15 years old boy offended Muslims by spitting on the Holy Quran with a hashtag of “#مواطن_يسيء_للقران_الكريم”.

The video is so disgusting that I couldn’t watch the whole video. In the video, the boy can be seen spitting and then sitting on the copy of the Holy Quran.

The video alarmed the Riyadh authorities and they arrested the teen who was seen in the video offending the Holy Book of Muslims. 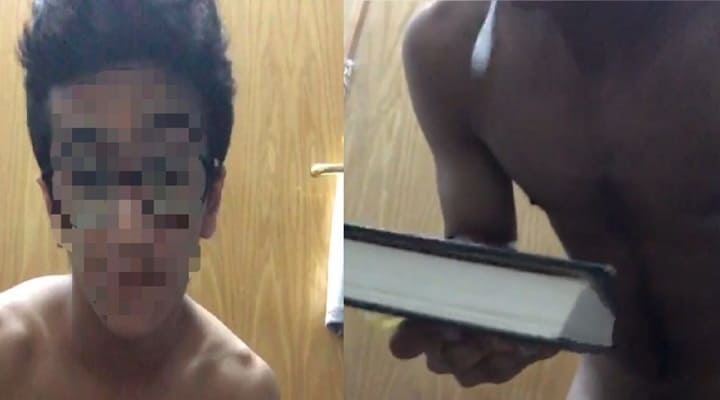 According to Gen. Fawaz Al Meeman, who is the spokesperson for the Riyadh Police, the boy was identified and then tracked down. He, for now, is taken to the social services detention center.

The final action will be taken by the prosecutor’s office of Riyadh. The spokesperson made it clear that the Prosecutor officer has been briefed about the whole incident and it shall come up with a verdict, soon.

We hope that Riyadh’s prosecutor deals with the matter wisely and comes up with a decision that serves justice!