We all know that the Kingdom has placed a night-time curfew to stop the spread of the novel coronavirus but last week some uncivilized people tried to violate the rules challenging the authorities.

A video clip circulated on social media that showed some people traveling in a vehicle on the Riyadh –Al Kharj Highway and violating the decision to prevent the curfew. 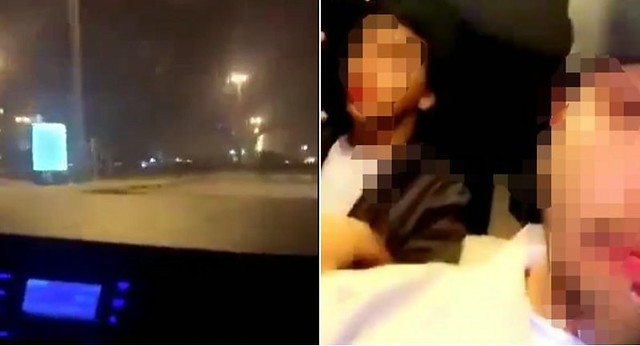 The video was posted and it clearly showed the four citizens sitting in a vehicle and exit from Riyadh City when the movement is banned to move from one region to another. Secondly, by moving out during the curfew hours, they violated another law. 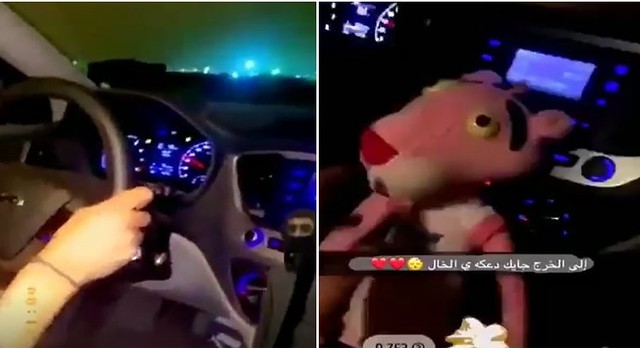 All the four are arrested and referred to the Public Prosecution to complete legal procedures and face the penalties for breaking the law.