Riyadh, a city with a population of 6 million will now be facilitated with the first ever public transport system. The metro project shall entertain 3 million people as soon as it gets initiated in the year 2019. Here is the detail of 6 colored lines.

It will run in an underground tunnel, however, it will rise above the ground along the Batha Street through a high bridge. The 38 km long blue line shall be entertained with 22 stations. It is also inclusive of 4 transfer stations with Lines 2, 3, 5, and 4&6. 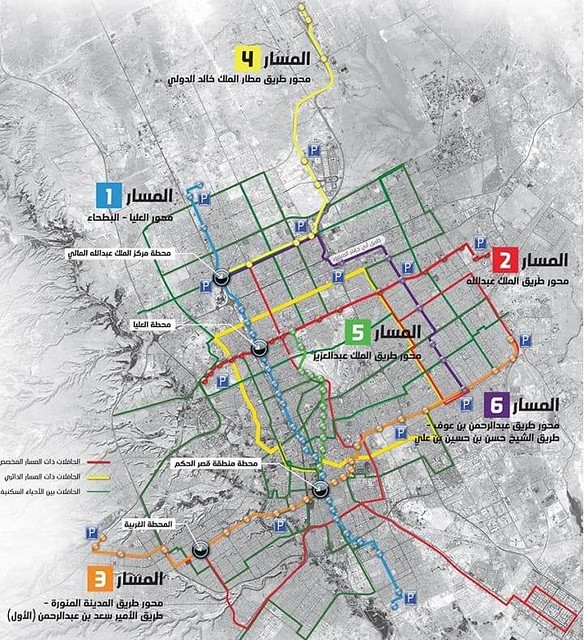 02-Red Line: The second line of the Riyadh Metro is the red line which is 25.3 km long. It starts from the east-west direction along King Abdullah Road, between King Saud University and the eastern sub-center.

The red line is built mostly on a raised strip featuring a planned freeway. It runs across13 stations, out of which 3 are the transfer stations with Lines 1, 5 and 6. 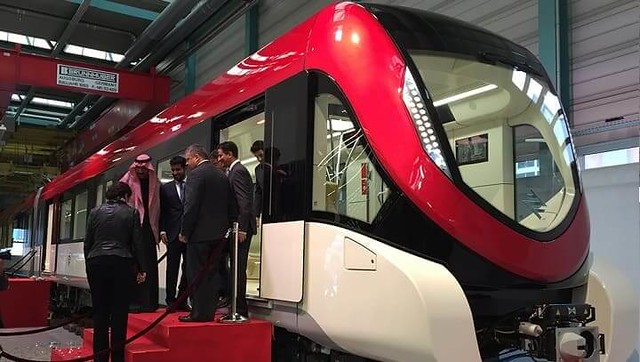 03-Orange Line: The orange line has been laid along Al–Madinah Al Munawwarah and Prince Saad Bin Abdulrahman Al Awal Roads. It basically starts from the west near Jeddah Expressway and ends at the east near the National Guard camp of Khashm El Aan.

The metro line shall experience different altitudes. It will be high in the western part of Al–Madinah Al Munawwarah Road. It shall go underground through tunnels at the central section of the line along Prince Saad Ibn Abdulrahman Road.

The 3rd line is extended over a length of 40.7 km. It will cross 20 stations, out of which 2 would be transfer stations with Lines 1 and 6. 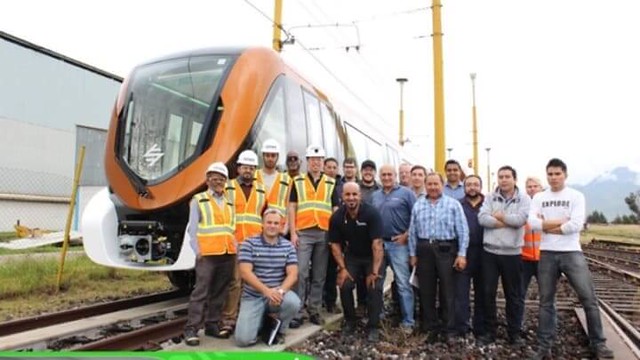 04-Yellow Line: The yellow line runs along the King Khalid International Airport and King Abdullah Financial District. It is laid at different altitudes. It is approximately 29.6 km long and exhibits 8 stations. Among these 8 stations, 3 are common to line 6 and one is a transfer station with Lines 1 and 6.

05-Violet Line: It runs along a half-ring which starts from the King Abdullah Financial District and ends at the Prince Saad Ibn Abdulrahman Al Awal Road. It also passed by Imam Mohamed Bin Saud University.

The violet line approximately 29.9 km long and exhibits 8 stations. Among these 8 stations 3 are common with Line 4 and 3 are transfer stations with Lines 1, 2 and 3. 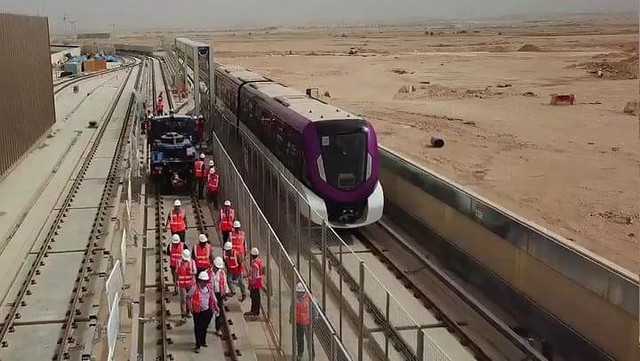 06-Green Line: This 12.9 km long line runs underground through a tunnel along King Abdulaziz Street, King Abdul Aziz Historical Centre, and the Riyadh Airbase. It exhibits features 10 stations: out of which 2 are the transfer stations with Lines 1 and 2.

How is life for expats in Riyadh, Saudi Arabia?

8 Photos You Won’t Believe were taken in Saudi Arabia

A Visit to the Al Heet cave in Al-Kharj, Riyadh, Saudi Arabia

Top 5 Super Fun things to do in Riyadh