As per the new Jawazat rules, the data of the expat employee will be disconnected from the employer as soon as the Huroob is reported. 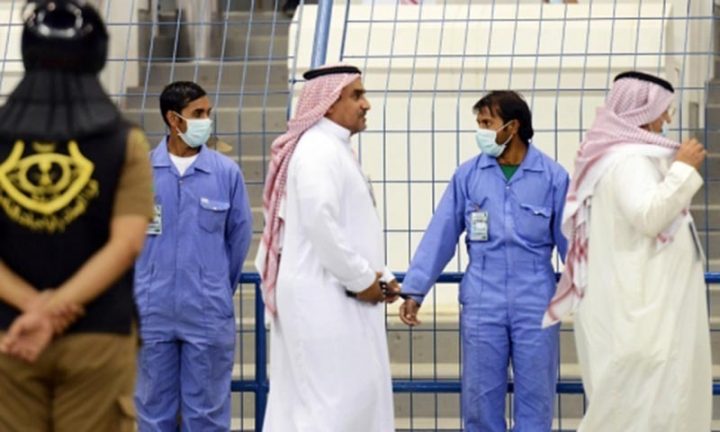 As per the new rules, the employer can transfer Iqama and remove  Huroob without the involvement of the current Kafeel within 60 days of being declared absent from Work. 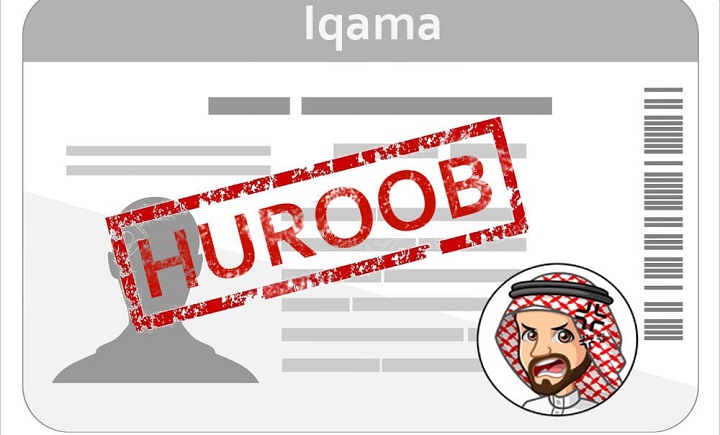 The new rules have given an option to the expat employee to get a final exit during Huroob.

If the expat does not remove Huroob by getting a final exit or Iqama transfer, he would be deported by the Ministry of Labor.

You can report to the authorities at the detention center (Tarheel). They will detain you, keep you in detention and deport you to your home country. However, leaving the country under Huroob also means that you would be banned to enter back to Saudi Arabia on a new visa for 5 years.

Huroob Cancellation by the Court

In Huroob, the employer terminates an employee under Article 80 (7) for being absent from work where end-of-service benefits are not paid.

In case of unfair termination, while you were not absent from work, you file a labor case against Kafeel and prove that the Huroob was set with a malafide intention.

If you are successful in proving that, the court would grant you all the due benefits. However, make sure you transfer your Iqama before starting the court process.

How to file online complaint to Saudi Labor Court?

The life inside deportation centers in Saudi Arabia

What to do if salary is delayed in Saudi Arabia?

How long is the Huroob ban in Saudi Arabia?

10 Reasons for deportation from Saudi Arabia