Home Driving in KSA Traffic Violations What is the fine for crossing red traffic signal camera?

As we know that the KSA government has installed Saher cameras on every second traffic signal to impose heavy fines on those who beat the red light in Saudi Arabia.

Beating or crossing a red traffic signal with or without a camera in Saudi Arabia used to be treated as a Category I violation with a fine of  SR 500 to SR 900. However, now they have increased the amount of penalty on it. 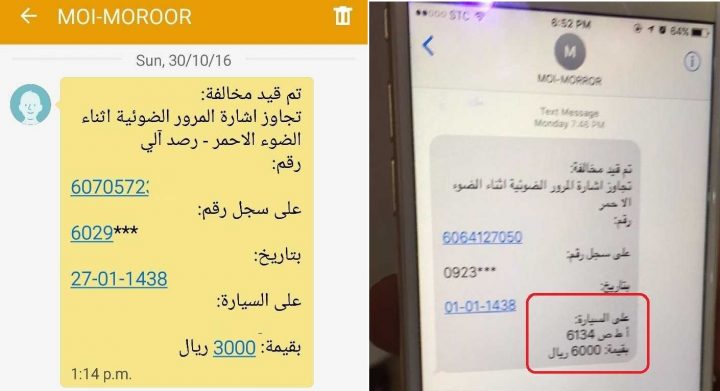 Before a traffic signal turns red, it blinks for a few seconds in Saudi Arabia. The purpose of the yellow signal on the traffic light is to warn drivers to stay alert.

Taking a right turn on a red light 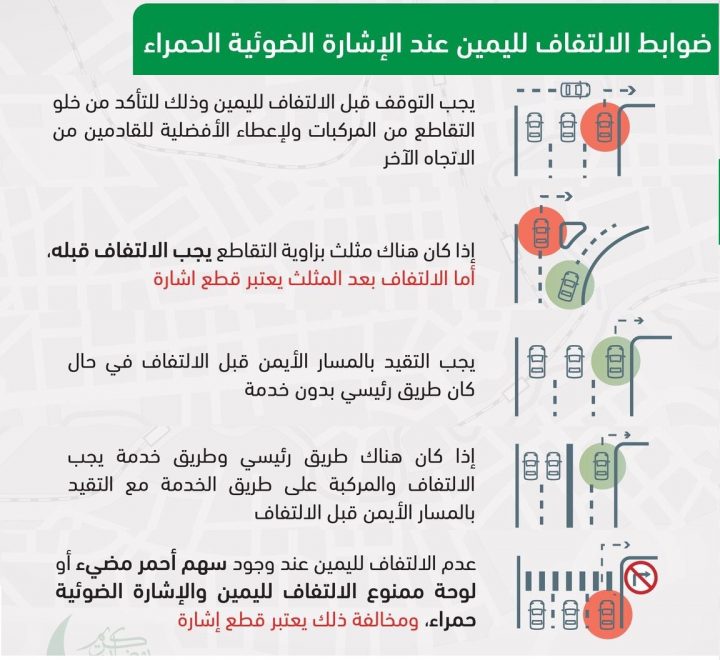 Keep your vehicle on the extreme right side of the road if you want to take a Right turn at Red Light with Saher Cameras in Saudi Arabia. Keep it as much right as possible.

If part of your car is in the middle lane while taking a right turn, the Saher camera will flash and take a picture of violating a red signal.

Keep the right indicator on while taking a Right turn on Red Light with Saher Cameras in Saudi Arabia. If you don’t switch it ON and Saher Camera flashes, you will be subject to a fine for not turning it on.

Stop the vehicle before taking the right turn on Red Light with Saher Cameras and after that move slowly. If you do not stop your vehicle fully, it will be treated as a traffic violation and you will be fined for beating a traffic signal.

Your speed at the time of taking the right turn on Red Light with Saher Cameras should not be more than 15 Km / Hour. 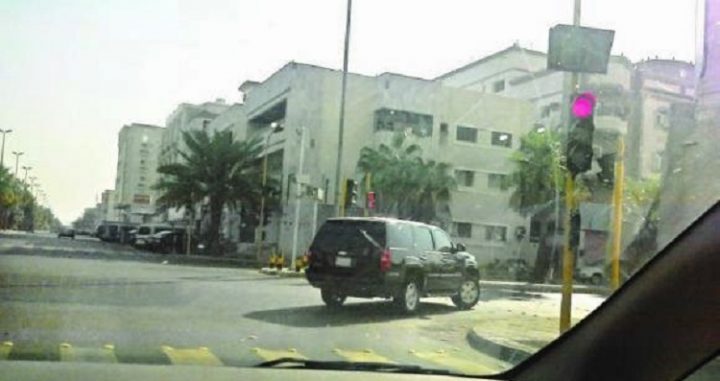 If this route is available on a traffic signal, you are prohibited to take the right turn from that signal.

Can you cross the red light if an ambulance is behind you?

In case an emergency vehicle is behind you in Saudi Arabia, and the signal is red Do Not beat the red light as it can cause damage to others and the emergency vehicle might as well get into a traffic accident.

Many people have a misconception that you are allowed to cross red light if an ambulance or another emergency vehicle is behind you. In fact, you should do this; 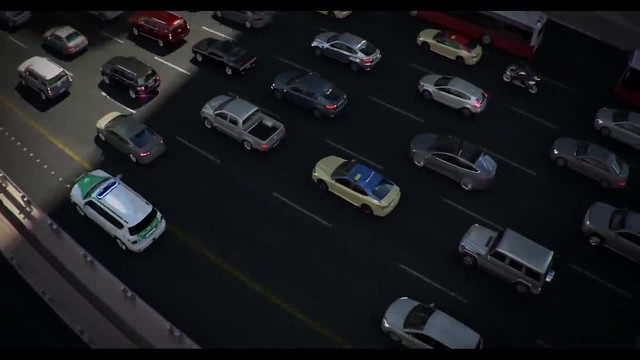 Give them the way by moving towards the left or right. 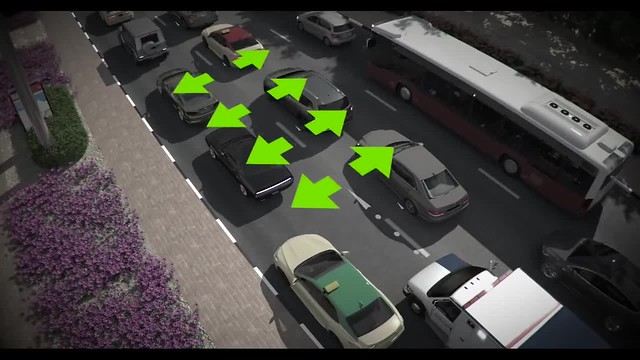 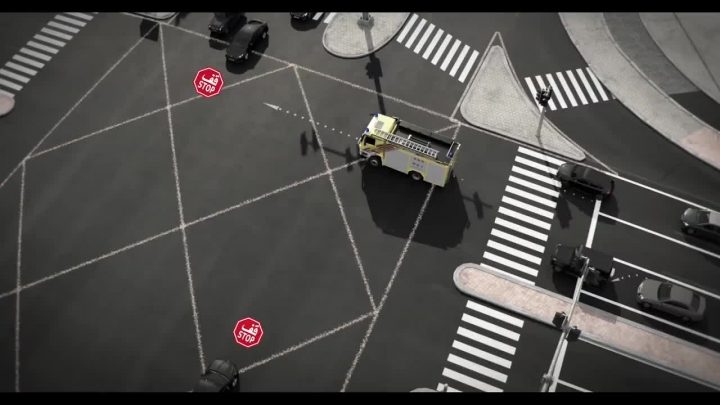 Using a Mobile phone on a traffic signal

Is using the Mobile Phone on a Traffic Signal during red light considered a traffic violation? This question was asked from the Saudi Traffic Police on their twitter account.

Finally, KSA Traffic Police replied to that tweet and clarified that using a mobile phone on the traffic signal during the time of red light does not constitute a traffic signal camera fine. So, you can use your mobile with ease now. 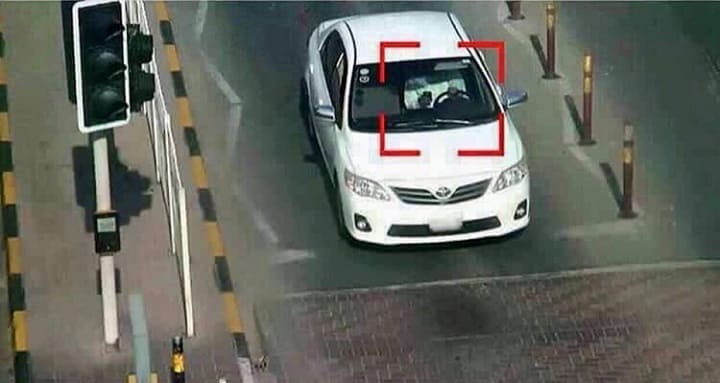